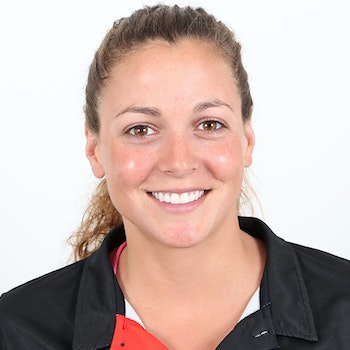 I grew up in Ste-Therese Quebec, a little town in the Laurentians about 30 minutes north of Montreal. As a kid, I was always really active, I’ve been involved in sports my whole life, from hockey, ski, golf, mountain biking, soccer and Triathlon. However, triathlon has been an ever growing passion since I was 8 years old. One day during the summer of 2001, my dad asked me if I wanted to try a triathlon. Being very curious about any new sports, I immediately said yes and a few days later we were in the car driving to Trois-Riviere, Quebec for a local race. As soon as the race started, I was hooked and my passion for triathlon never stopped growing since then.
I raced on the quebec cups circuit until I was 15 years old and was old enough to race the national junior series. Back then, I was coached by Kyla Rollinson and she taught me pretty much all I know about elite racing and wouldn’t be here without her.
I raced as a junior for 4 years, traveling around Canada to race the national junior series and traveling around the continent for PanAmerican races. When I started racing as a U23, I moved to Guelph Ontario to train with the RTC Guelph coached my Craig Taylor. I then trained with the Wollongong Wizards coached by Jamie Turner for 4 years. We were based in Australia during the Canadian winter and in Spain during the summer.
I am now back home, training with coach Alex Sereno.

As well as doing triathlon, I am currently in university studying nutrition. 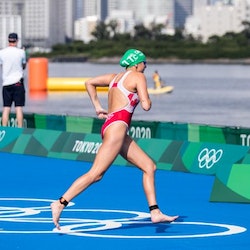 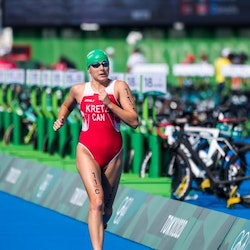 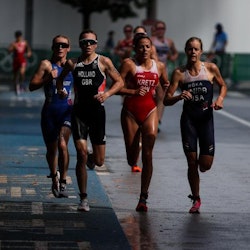 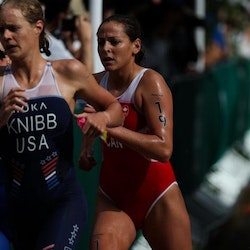 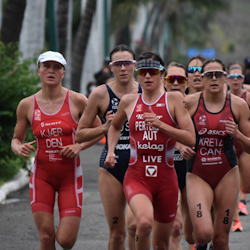 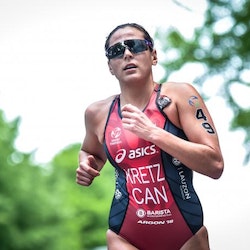 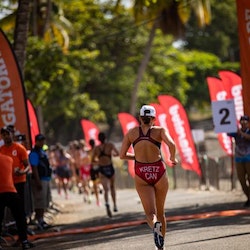 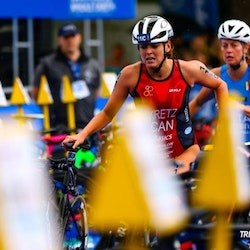