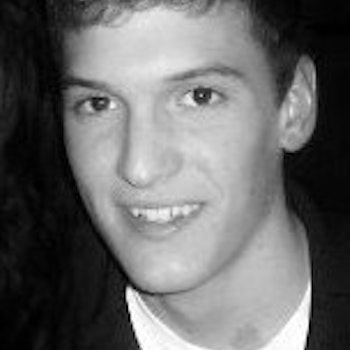 I first took up triathlon at age eight; I tried it out and loved it. I have a family background in sport; both my mom and dad were competitive swimmers. My dad was a high level swimmer. The person who has had the most influence on my sporting career is Kelly Guest.

I currently train in Victoria, BC, and during an average training week I spend 10-12 hours swimming, six to nine hours biking, and four to five hours running. My personal best swim time (1500m) is 16:30. I have helped out with Coach Kelly’s Kids Triathlon. My favorite ITU race, from what I’ve seen, is most likely Hamburg because of the crowd being so awesome. My triathlon goals are to compete in the Olympics, as well as the World Cup series. Something the triathlon world may not know about me is that I can dance.