I started triathlon in 2009 where a friend suggested that I enter the local champs race and try out for the team to go to the National Champs. Being an avid mountain-biker, the thought of riding a road bike was enough to put me in doubt but I took up the challenge and ended up winning my age-group. I then went to nationals and finished in the middle of the field. I then decided to give this ‘Triathlon’ thing a proper go. So I started doing a bit of training in my spare time, between school sport and work, then in 2010 i decided that I wanted to focus on squash and I did not really compete much. Then in 2011 I took my training and racing more seriously and managed to make the National development squad. I finished 5th at African Continental champs, in the juniors. I now am studying for my LLB Law Degree in Pretoria and training every other minute of the day!! 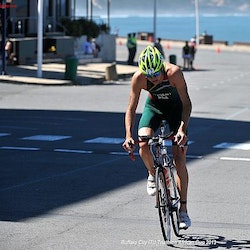 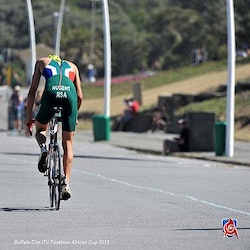 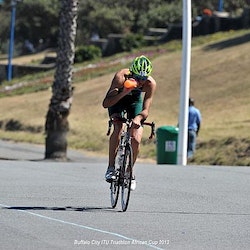 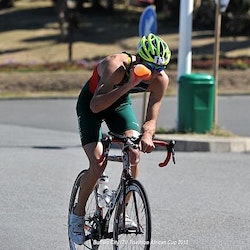 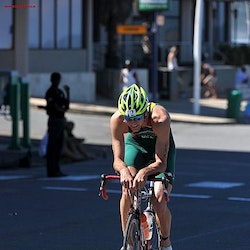 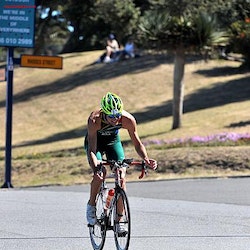 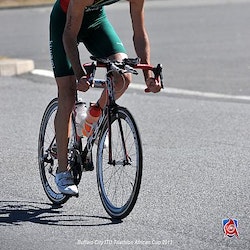 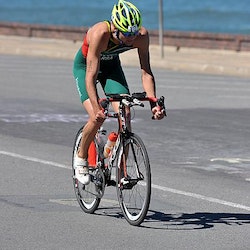