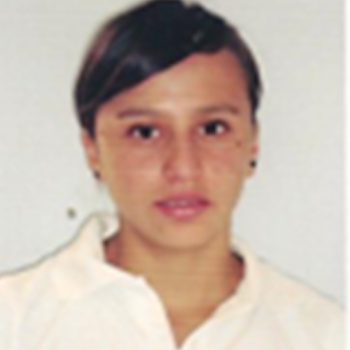 I first took up triathlon when I was very young because my coach motivated me to do so. I currently train in Ecuador, and during an average training week I swim for two hours, bike for three hours, and run for two hours. My favorite ITU race has been Monterrey, because it was good to see the level that other countries are competing on.

The person who has had the most influence on my sporting career so far has been my past coach. My triathlon goals are to further my training in order to be the best athlete I can be, and to qualify for Olympic Games in the future.