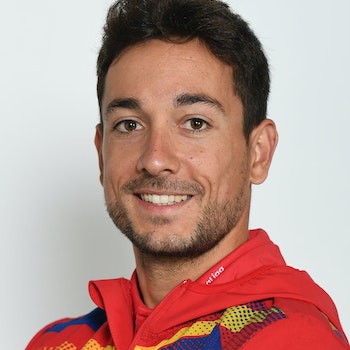 Uxio knows all about winning gold medals. Starting his ITU racing career in 2009, he has gone on to have some fantastic wins. His first gold was at the 2010 Edinburgh ITU Duathlon World Championships followed by another two gold medals in 2014 and 2015 consecutively. 2016 was an incredibly successful year, where he secured five gold medals and most recently, Uxio won gold at the 2017 Altafulla ETU Triathlon European Cup and Mediterranean Championships and at the 2017 Weihai ITU Triathlon World Cup. 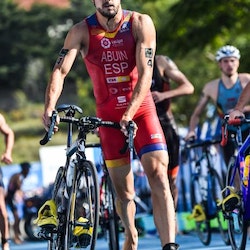 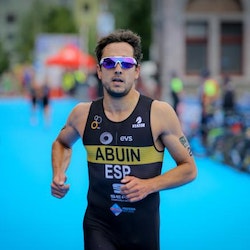 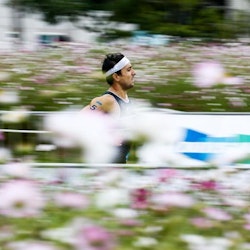 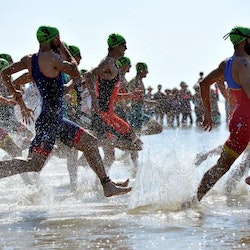 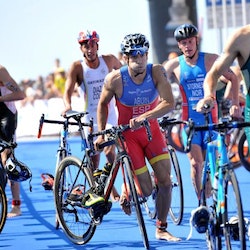 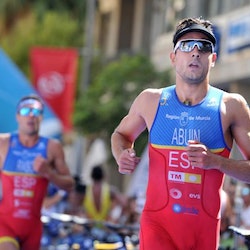 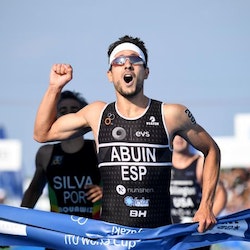 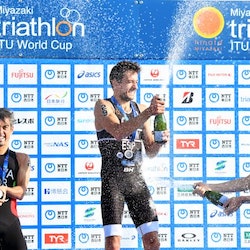