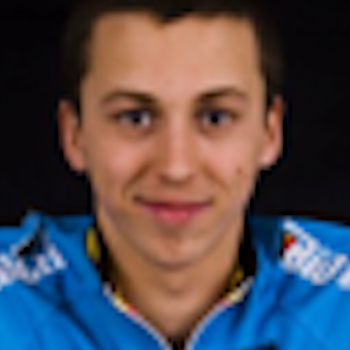 My parents have had a big influence on my sporting career; my father has been an age-group triathlete for more than 20 years, and had won several medals in his age group in Belgian and international triathlons.

I currently train at Leuven, at the high-performance triathlon school, and during a typical training week I do six to 12 hours of swimming, four to 12 hours of cycling, and three to four hours of running.  I am a participant of the Be Gold project of the Flemish sporting government, in cooperation with the Belgian Olympic Committee. My triathlon goal is to medal at the Olympics; maybe as soon as Rio in 2016.

Outside of triathlon, I enjoy supporting the local football club, Lierse.