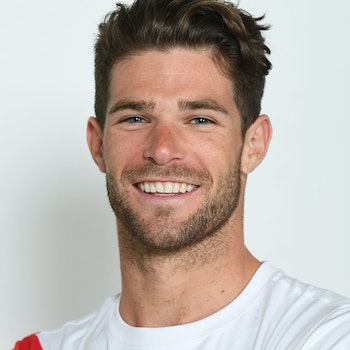 Alois Knabl is from Austria and first took up triathlon in 2000 as he was very athletic child and enjoyed lots of different sports, therefore his father encouraged him to participate in triathlon. Alois comes from an athletic family background, who has had the most influence on his sporting career as well as his coach, Roland Knoll.

Competing in his first ITU race in 2008 proved fruitful by winning gold at the 2008 Gaishorn am See ETU Winter Triathlon European Championships. He has since go on to race in over 76 ITU competitions. Alois’ regular training week consists of around eight hours swimming, 10 hours biking, and five hours running. He said that his favorite ITU race is Kitzbuhel “because it’s close to where I live and organised perfectly” and that his triathlon goal is “to get faster”. 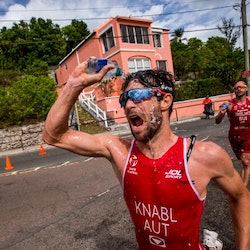 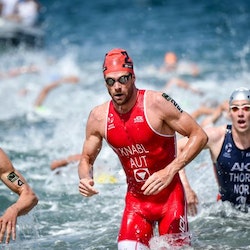 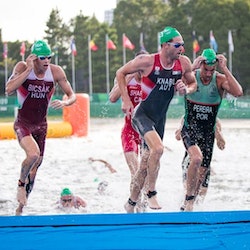 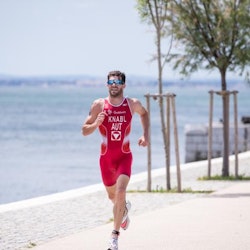 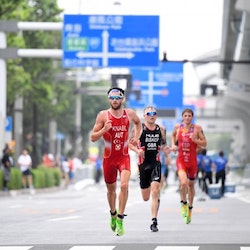 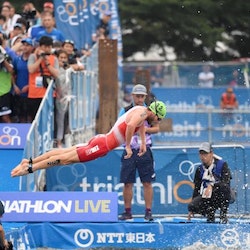 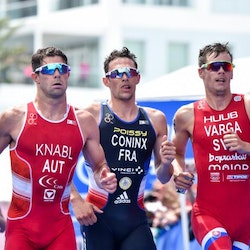 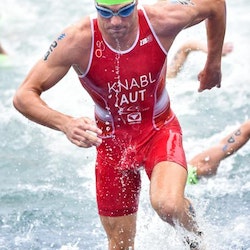