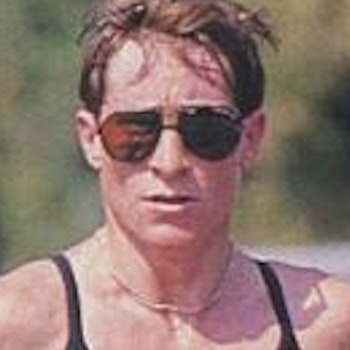 Erin Baker MBE (born 23 May 1961) was born in 1961 in Kaiapoi, New Zealand. Baker is one of eight children, and her siblings include Phillipa Baker (New Zealand rower and 1991 Halberg award winner) and Kathy and Maureen who both won national titles in swimming and aerobics. She was originally coached by John Hellemans but controlled and developed her successful career by self-training, “I was self-trained. I just trained as much as my body would handle, and that was a shit load. I trained and trained, and I trained more if I had time. I never got injured so I would often do more in case somebody else was training while I was resting”.

Baker is widely considered as one of the best female triathletes of all time, she won a total of 104 of the 121 races she entered. Most times, she didn’t just win, but romped in by huge margins. Her ITU legacy includes becoming the very first ITU World Champion, at the 1989 event in Avignon, France. She also competed in the early days of the ITU World Cup Series, entering three races and winning those too.

Baker was named “Triathlete of the Decade” by American magazine Triathlete. The magazine commented on her success by saying, “We’ve stopped trying to figure Erin out, we just accept her as the best female triathlete that ever lived”. In the 1993 New Year Honours, Baker was made a Member of the Order of the British Empire (MBE), for services as a triathlete. 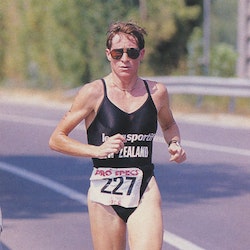 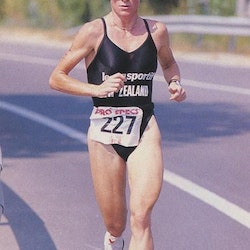