Tony Dodds is one to watch. Since becoming a competitive triathlete in 2005 he has quickly made his way to the top, securing the title of New Zealand Under 23 Champion three times and winning the New Zealand Sprint Championships in both 2010 and 2011, as well as achieving a number of top placings on the world stage.

With the ultimate goal of competing in future Olympic Games, at only 23 he is no small player and most definitely has the potential to achieve this.
However, Doddsy is more than just an elite triathlete. He’s an upcoming Kiwi personality. A natural people person and funny guy – Tony is the perfect New Zealand sports role model. A kiwi lad from Wanaka, in his spare time he enjoys hunting, water sports and playing a casual game of rugby.
With good kiwi values and a laid back attitude he’s a likeable character, and has a growing following of fans and supporters to show for it! 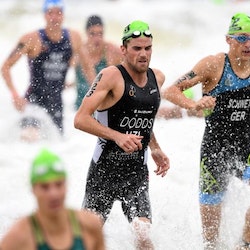 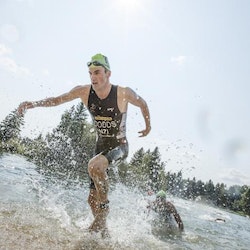 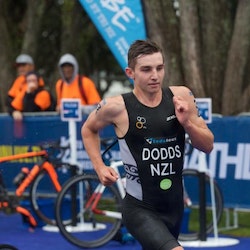 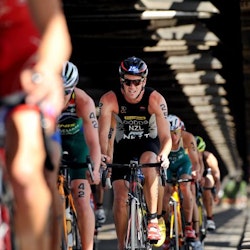 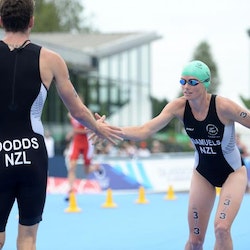 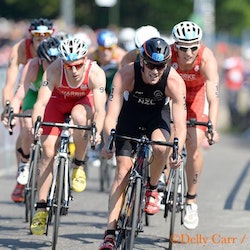 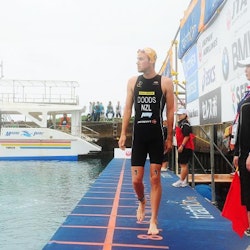 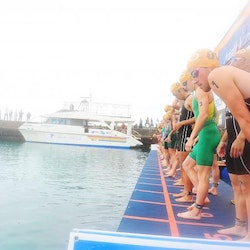 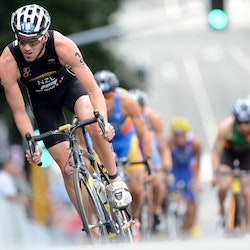 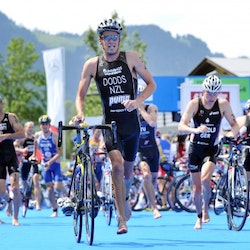 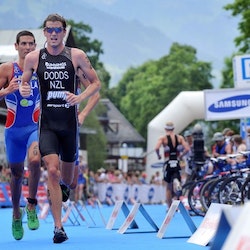 RT @bbculp: I'm disappointed to announce that I was not asked to be a member of the @protriorg and I will not be competing at the inaugural…
4 weeks until the hunting season starts with @doddsy_nz Booked up for 3 months straight, gonna be a big haul! 👊💯… twitter.com/i/web/status/1…
Long run up to top of Mt Piss. Bringing back great memories of the Altitude training camp days ✌️ Altitude wins t… twitter.com/i/web/status/1…
http://tonydodds.com
© International Triathlon Union