At he age of 6 I started cross-country running and did my first triathlon at the age of 11, winning bronze at my second ever triathlon, our National Champs. I continued to do many other sports: cycling, biathle, biathlon, pentathlon, aquathlon, duathlon, hockey and modern dancing. I eventually had to make a choice when I was 17 and I chose triathlon as that is where my passion lies. I competed in my first ITU race in 2009. In 2014 I completed my LLB Law degree and look forward to having more time to focus on triathlon now. 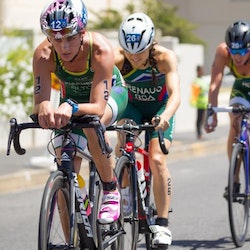 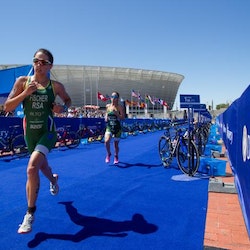 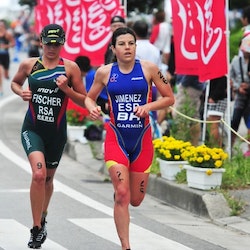 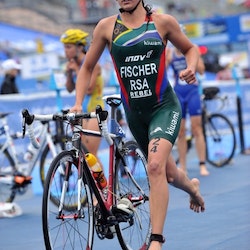 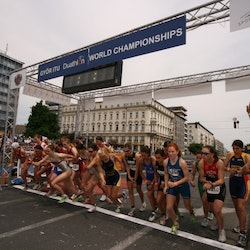