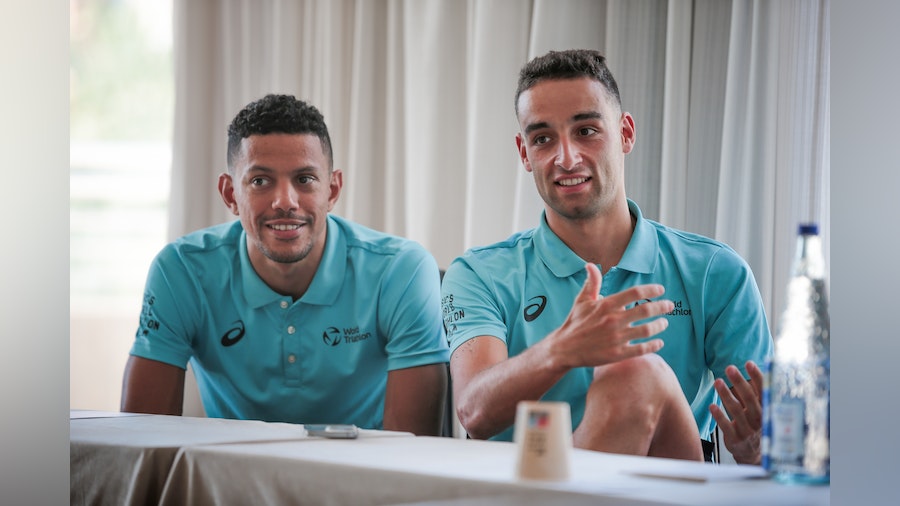 The 2022 World Triathlon Cup Valencia was the setting for the second of three ASICS World Triathlon Team events this year, where members of the squad from smaller, developing triathlon federations were selected to receive help covering travel and accommodation costs, as well as the support of the team coaches and staff on site, as they chase Olympic qualification points for Paris 2024.

The athletes in Valencia were Badr Siwane (MAR), Diego Moya (CHI), Erica Hawley (BER), Henry Rappo (EST) and Jawad Abdelmoula (MAR), and the weekend was extended with a presentation to explain the intricacies of the Olympic Qualification points system by World Triathlon’s Enrique Quesada.

The race itself did not go according to plan for Moya and Siwane, who were both involved in a collision on the first lap of the bike that took them out of the race, only Moya’s helmet preventing serious damage as the two came off and landed hard on the tarmac, though he returns to racing in Karlovy Vary.

For Erica Hawley, a tough time in the swim set her back and though she posted one of the fastest bike splits of the day, the effort of catching onto the front pack took its toll, crossing the finish line in 38th place.

Jawad Abdelmoula and Henry Rappo are the new additions to the team in 2022, and the Moroccan was able to call upon the assistance of coach Vicent Beltran to ensure he could get the reassurance of a scan for an ongoing foot injury ahead of the race after. After crashing in Pontevedra, 14th place in Valencia and a good test of the injury will be a solid launchpad to the forthcoming WTCS races he plans to tackle in Cagliari, Bermuda and the Abu Dhabi Championship Finals.

For Henry Rappo, some strong pulls out on the front of the bike alongside the great Mario Mola made for a memorable day until having to slow and swerve for another crash halted his progress. Nonetheless there were plenty of positives to take away from the weekend, with some key learnings from both on and off the blue carpet for the team to take with them.

“Enrique Quesada’s explanation of the Olympic Qualification procedure and Carla Palop’s leadership of the nutrition webinar where they learnt how to make their own energy and recovery bars were both highly educational,” said coach Vicent Beltran. “We came to see how crucial it is to hold these kind of meetings so that athletes can have their questions and uncertainties clarified.” 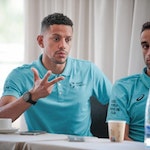 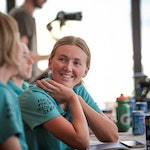 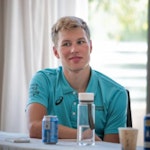 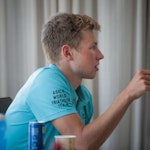 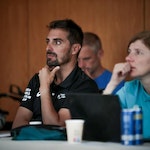 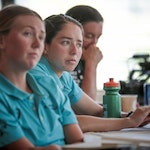 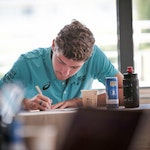 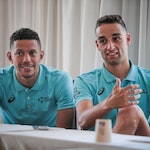