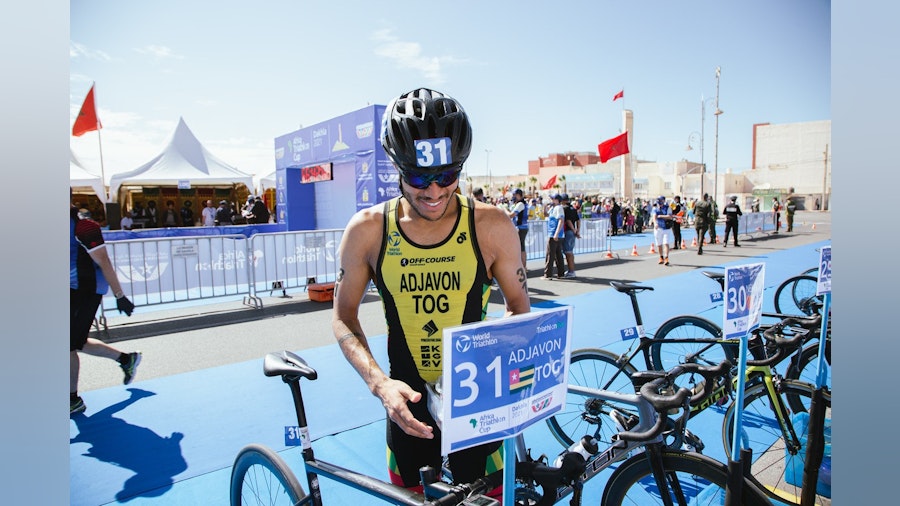 “It was a very interesting first experience where I learned a lot. From traveling to the race venue with my equipment, managing the organisations schedule, the different formalities and then the actual race, a log of things were very new for me and I took home a lot of lessons. The race itself was set in a beautiful venue, especially the swim. I was quite nervous at first but got reminded by Donald Hillebregt that in the end it’s just “swim, bike, run”. I gave it what I had on the day but unfortunately my swim didn’t allow me to be in a good pack on the bike so I couldn’t really contend for any significant positions. Also the run was difficult, maybe due to the heat and I didn’t run to my full potential.”

“Nevertheless I am happy with this first result ! It shows me that there is still a lot of work to be done but that we are also on the right path. I hope to be back very soon to represent Togo at another World Triathlon event, Adjavon said.

Morocco’s Jawad Abdelmoula, a renowned runner on the World Triathlon circuit, earned the gold medal in Dakhla. Japan’s Ren Sato produced an impressive set-up to claim the silver medal and Denis Kolobrodov (RTF) finished with the bronze medal across the sprint-distance race. 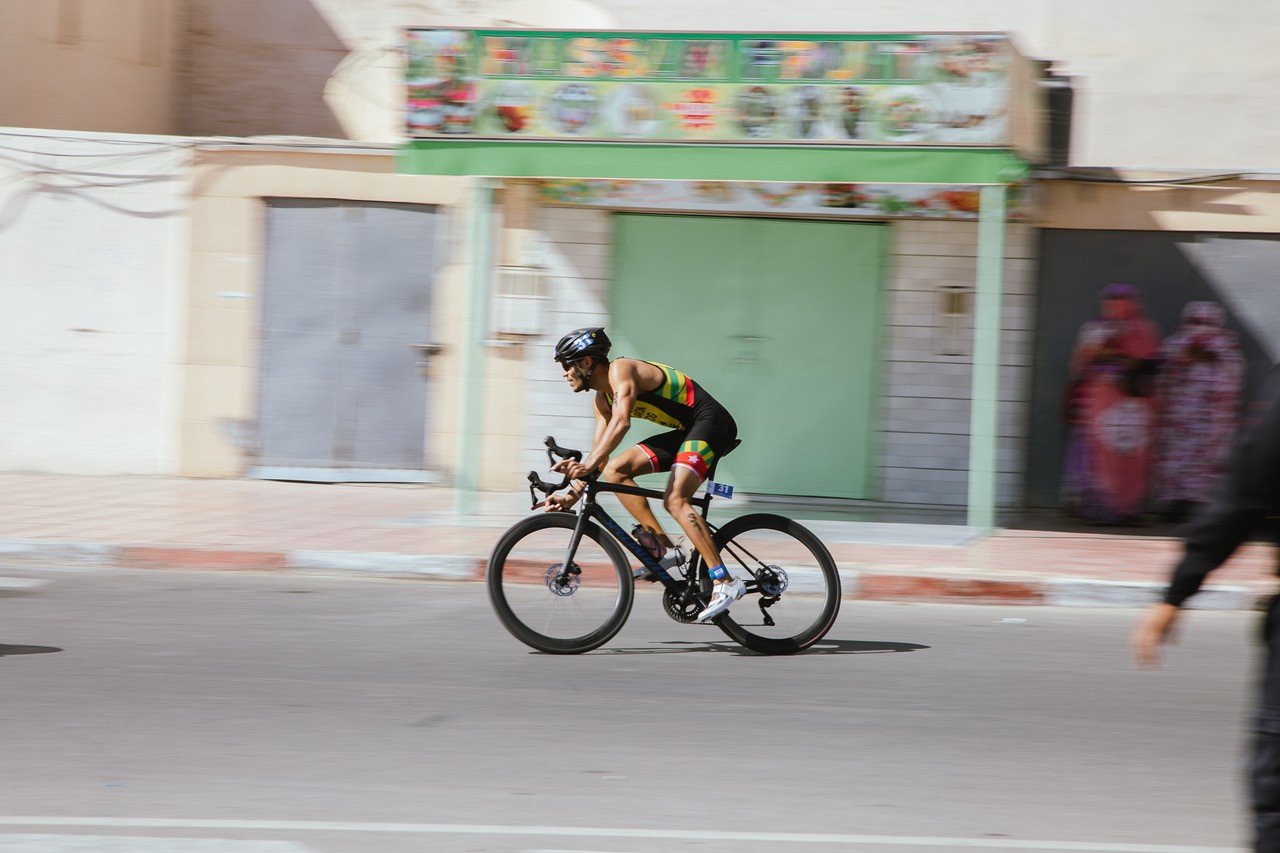 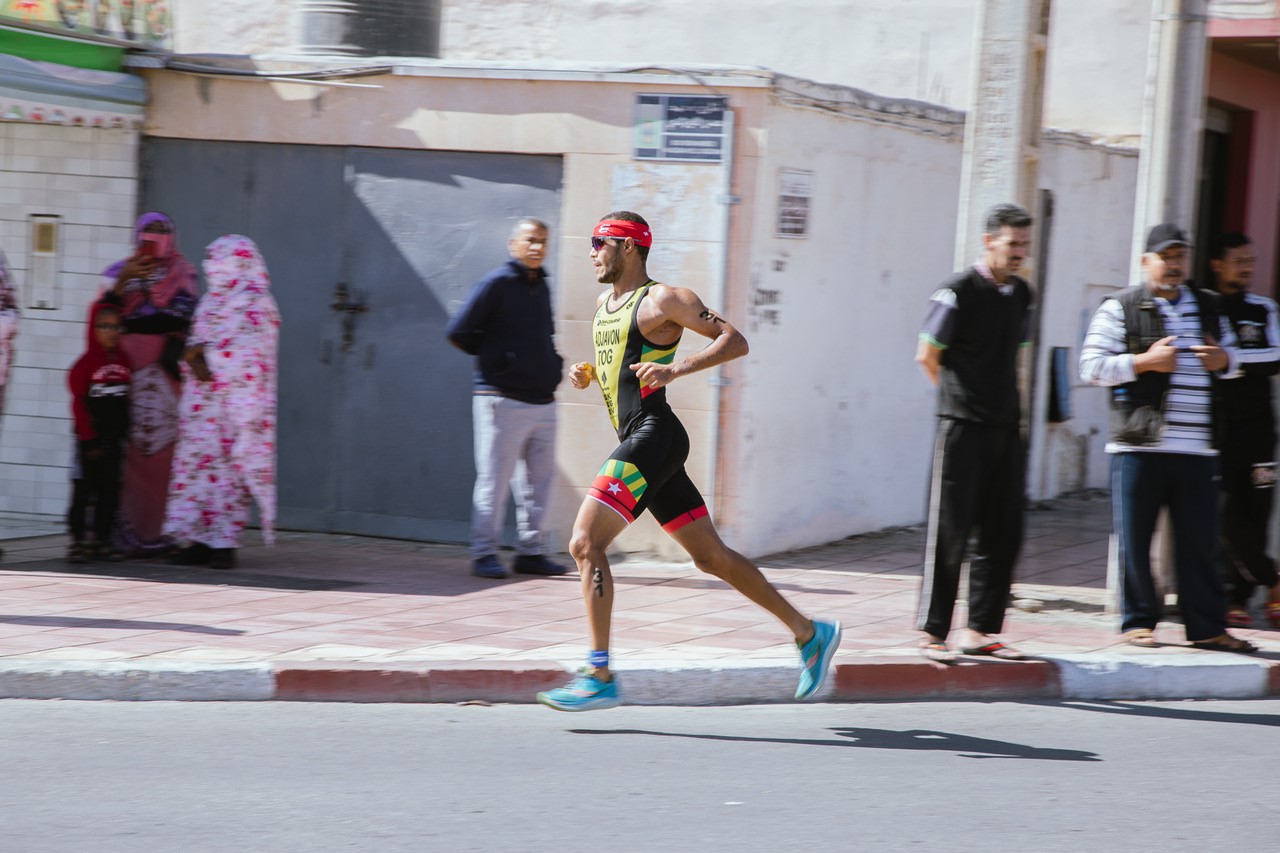