World Triathlon appoints Patti, Molina and Nikopoulos as TDs for the Paris 2024 Games

Triathlon Live allows fans and novices alike the next best experience to competing on the Olympic course, all neatly packed into an area less than half the size of a tennis court.

Jump into our cutting edge Endless Pool® and test your ability against a current that will challenge swimmers of all abilities.  Then bike and run on our state of the art equipment as you take in all the action from the Games on the big screen. Located in the heart of downtown in eight cities across Britain this is a chance for people all across the UK to take part in the Games. Participants should bring their swimming and running gear.

In all there are eight Triathlon Live Sites operating across the UK, with sites in England, Scotland and Wales.

Come down and join us. You don’t need a ticket for this one and best of all its free!

Triathlon Live is an initiative by the International Triathlon Union and the British Triathlon Federation working in conjunction with LOCOG, the BBC and local authorities. Endless Pools are kindly providing the state-of-the-art pools for the project. Visit them at http://www.endlesspools.co.uk

Triathlon Live will operate at BT London Live in Hyde Park from 11 am - 8pm every day of the Olympic Games, & from 9am - 8-pm on the triathlon event days. Make sure to bring your swimming trunks and trainers!

The London Live Site situated in Hyde Park beside the Olympic competition venue will act as the world’s triathlon hub during the Games. This site will be part of BT London Live.  This site will be open to the public from July 27 until August 12.
A combination of multiple state-of-the-art screens and concert quality sound systems will show all of the London 2012 action. Everything from sports participation activities, live music and cultural entertainment will be on offer every day until late evening.  Come down and join us and get involved in the action.

Triathlon Live will be focal points for the nation to gather together and watch the men’s and women’s Olympic Triathlon races live on the big screens.

Come and join the excitement of the 2012 Olympic Games. 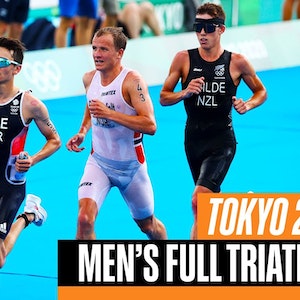 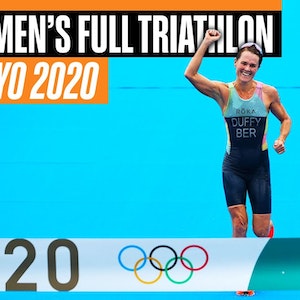 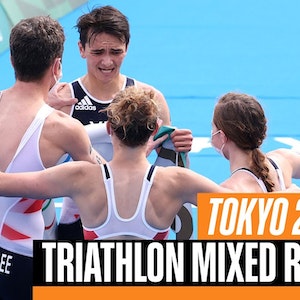 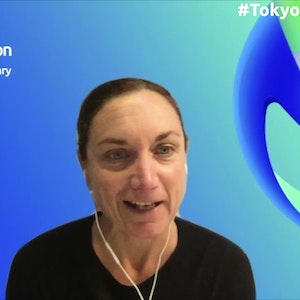 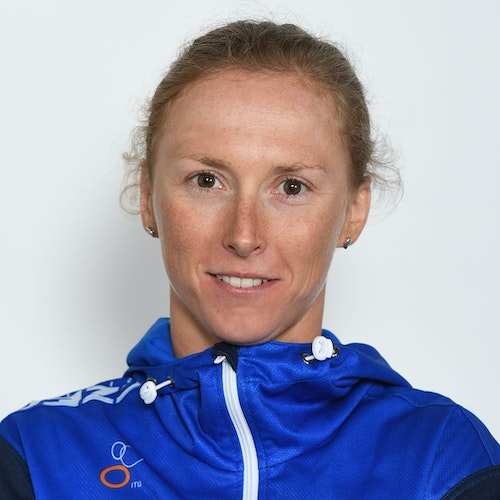 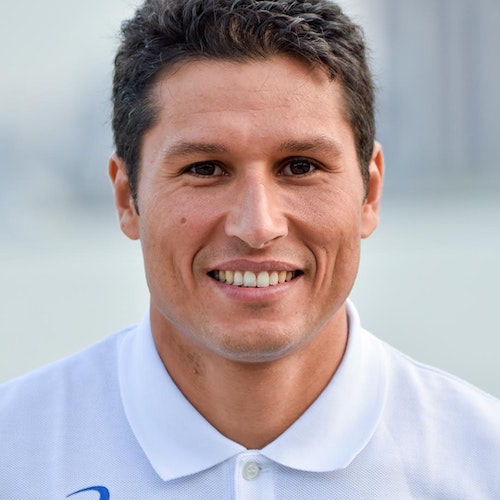 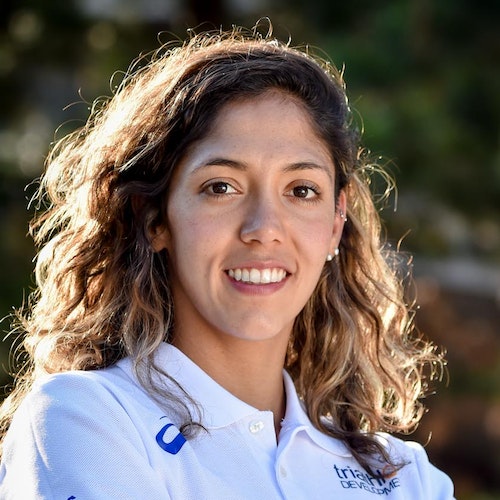 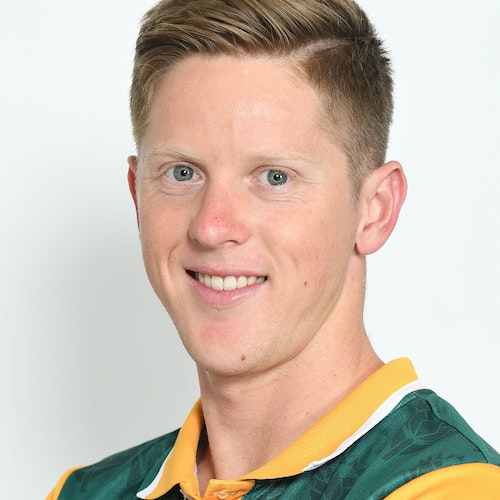 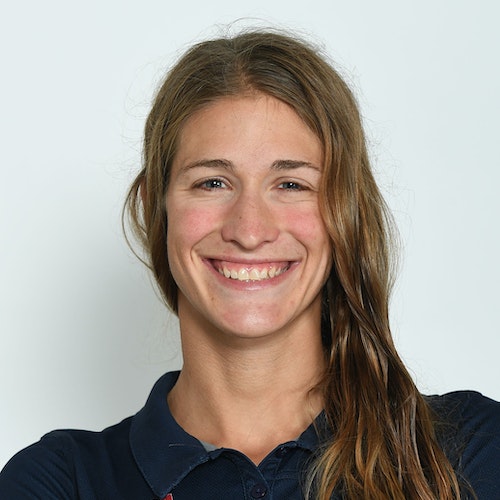 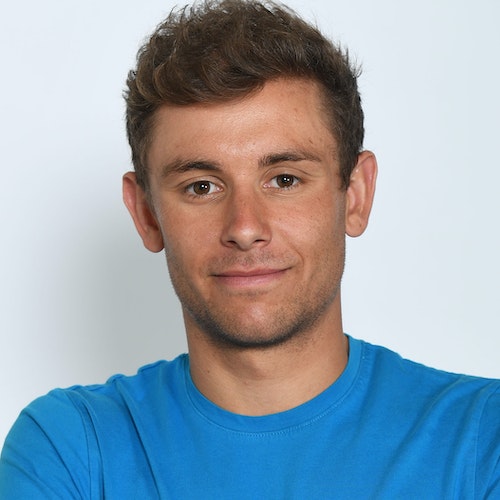 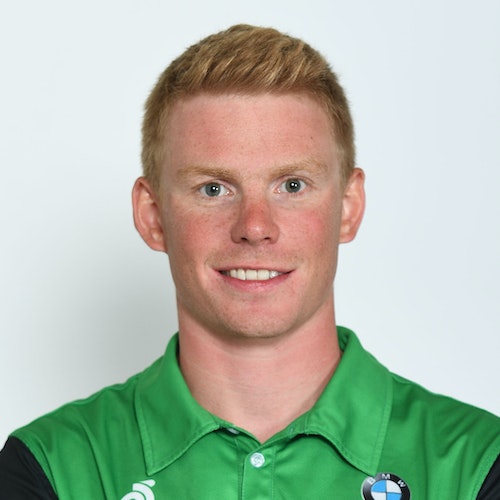 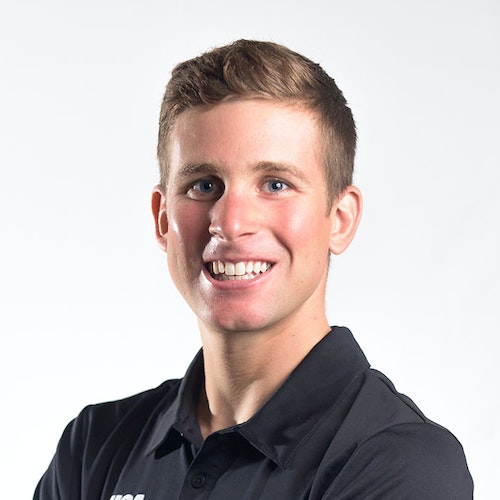