Boris Teddy trains with Tokyo on his mind

In 2014, the second Summer Youth Olympic Games was held in Nanjing, China. Young triathletes from all across the globe gathered at a start line and raced in honour of their nation. Representing the Solomon Islands, Boris Teddy was among the chosen few selected to compete at YOG. 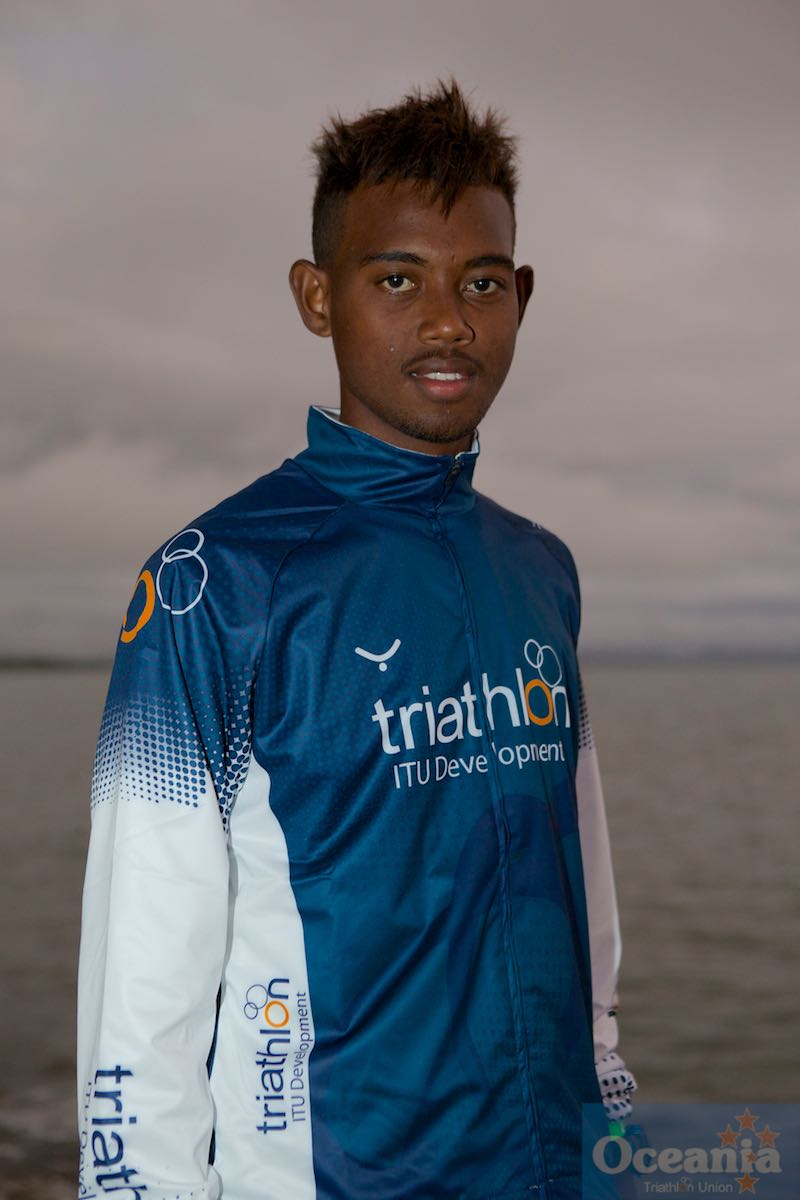 Teddy, 18, started in the sport of triathlon back in 2011, when he was encouraged by his mother to participate in a race that was happening the very next day. Without training and without experience, Teddy competed in the triathlon and it has been the sport for him ever since.

Now, Teddy trains full-time six days a week with a dedicated schedule that includes alternating swimming and cycling every other day and running afterwards every evening. He has been competing in races around Oceania, sticking to a regiminted schedule that has proven to have a beneficial impact on his life. 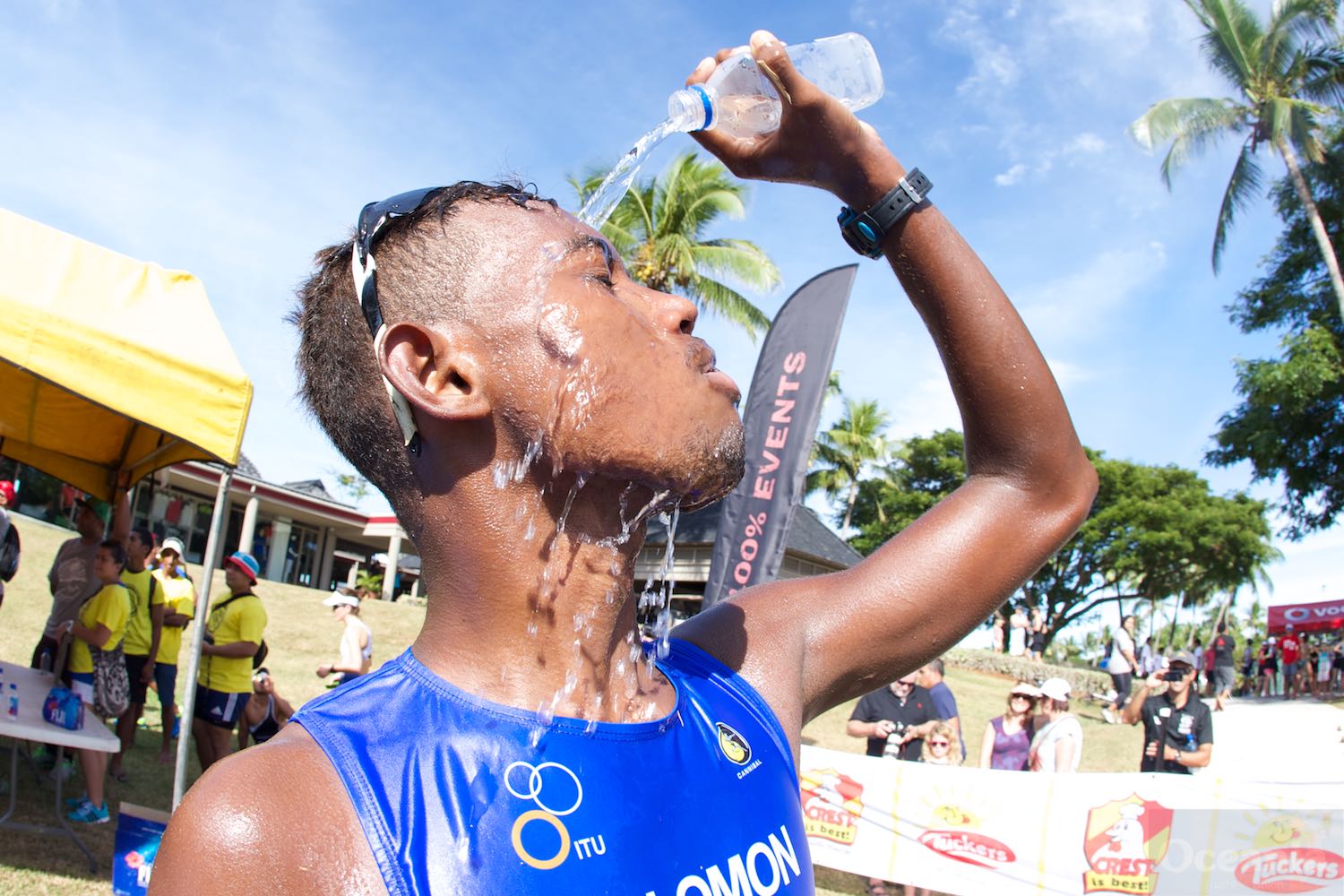 Commenting on what life could be like for him without the involvement of triathlon, Teddy said, “Triathlon gives me a healthy lifestyle that most importantly keeps me fromn getting involved in drinking alcohol, such as Kwaso, which is a local homemade spirit, smoking marijuana or involving in criminal activities, which unfortunately is a norm in my community.”

In 2014, Teddy was given an opportunity in triathlon that would change the course of his career, he was invited to compete in the Nanjing Youth Olympic Games. And while his experience was unlike any other athlete competing, the lessons that Teddy learned were immeasurable.

Teddy finished in last place in the race, but that didn’t matter to him, because despite his position, he was proud to have finished. 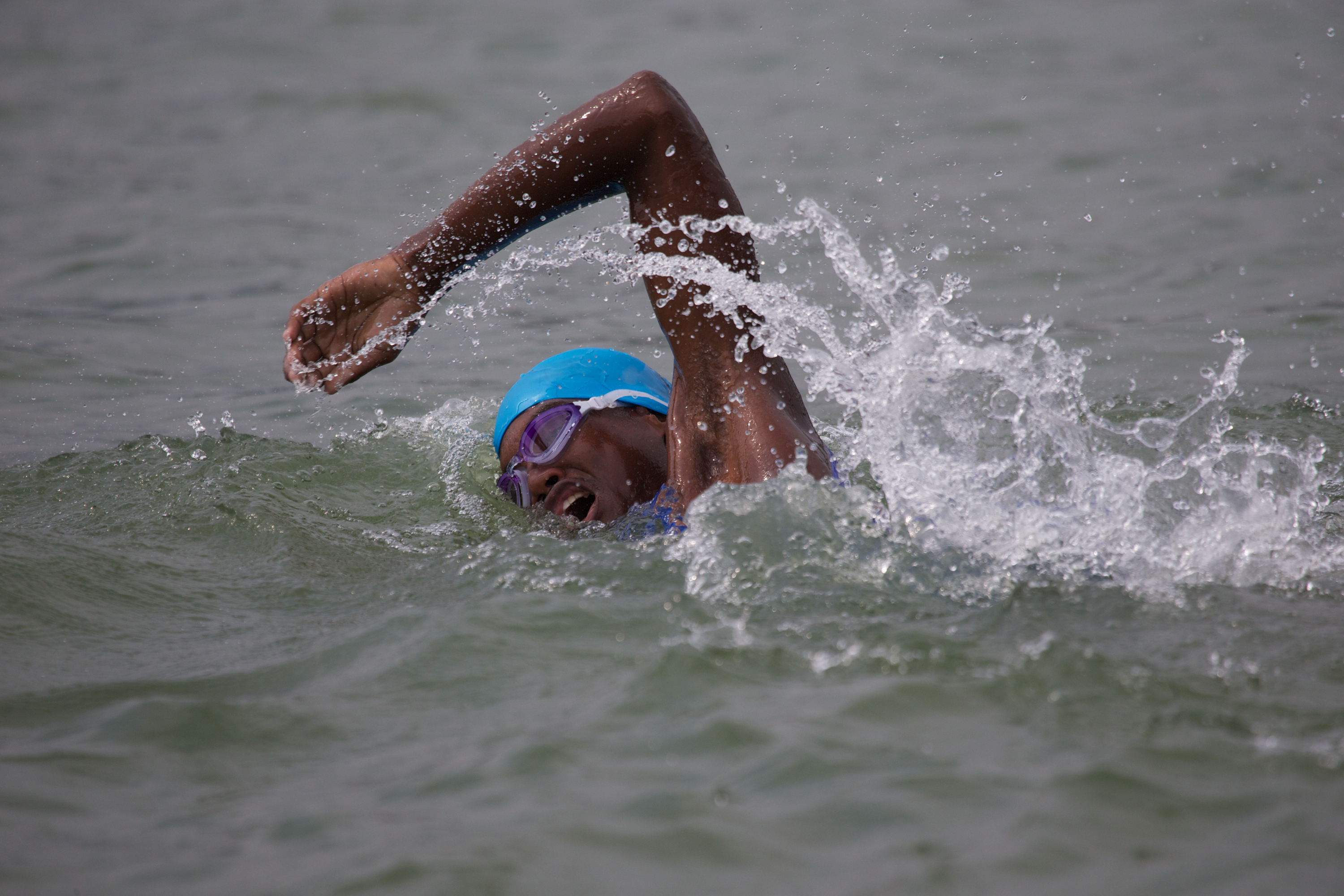 “The Youth Olympic Games in Nanjing added another huge step up in my triathlon career.  Although the race was really tough for me, I still had the courage to move on in my race day,” said Teddy.  “It was tough because I had no coach with me, but I was glad that ITU sent Rolf Ebling to assist me in my race.  Although I was last in my race, it was a milestone achievement for my National Federation because I raced without being lapped.”

“All I could think was WOW! I was overjoyed because this was the achievement my National Federation President asked me to achieve before the actual race day. He told me ‘Never to be lapped in the competition and enjoy your race.’”

Finishing the race brought pride and excitement to his home nation, but that excitement was close to never existing, if it weren’t for a random act of kindness. While Teddy arrived to Nanjing without problem, his bike wasn´t so lucky, as it didn´t make the journey. But an act of kindness from USA coach Ian Murray, who leant Teddy´s his bike, meant Teddy´s Youth Olympic Games dreams didn´t have to be drailed. Through his generosity, Teddy was able to finish the race and walk away with a Games experience he will never forget. 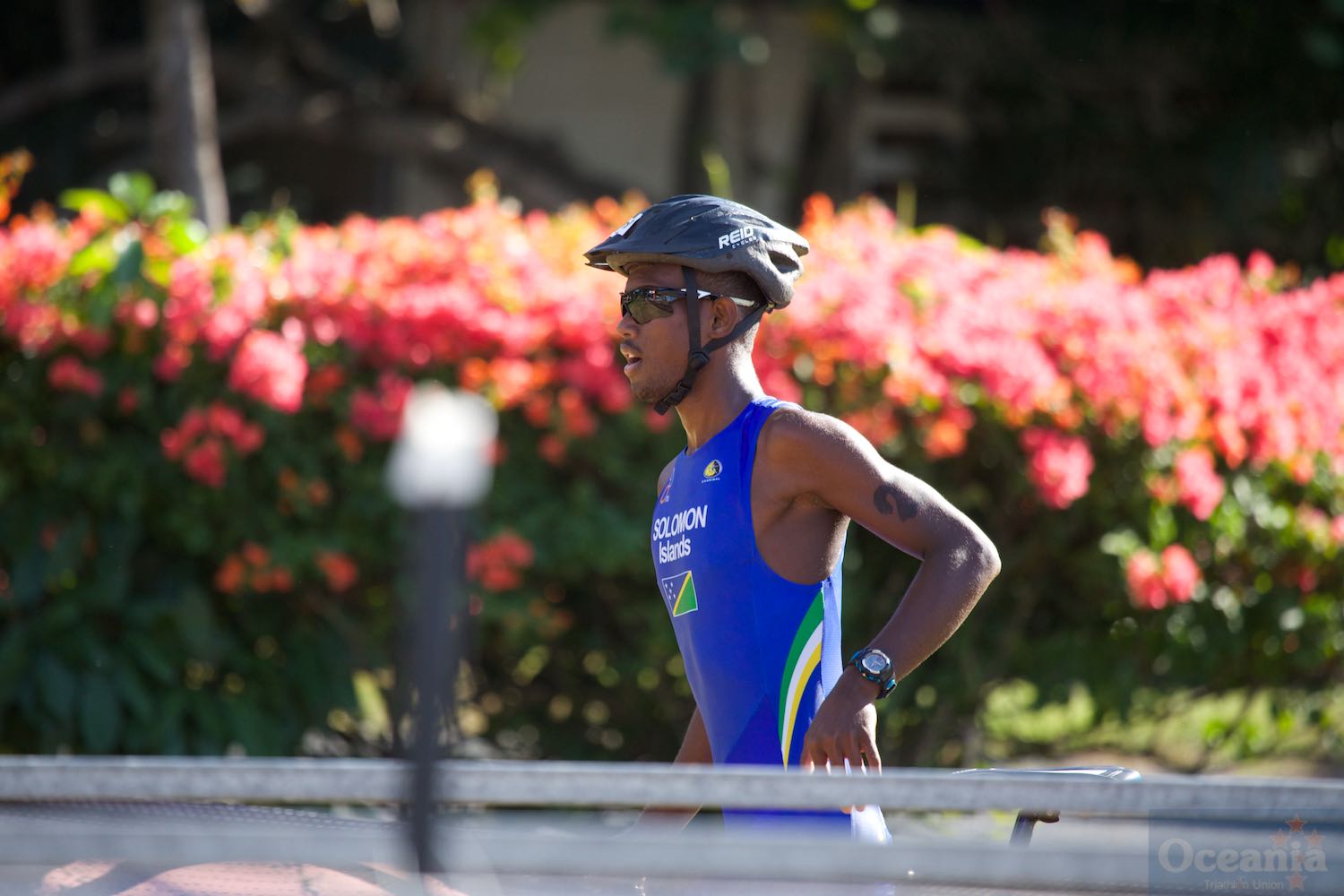 “The positive impact competing in the Youth Olympic Games was that I met athletes in my age group, that we competed together, and were able to share ideas. This encouraged me that if I worked hard in training and focused on triathlon, I could make it to future Olympics,” said Teddy. “I am proud of my accomplishments in Nanjing because my competitors from other countries were good because they trained under the best coaches, nutritionists and training facilities. They also had many competitions outside their country to prepare them for international races. Comparing all of that to myself, I’m was near to none to what they had before the Youth Olympics and I still was never lapped.”

Since his experience in Nanjing, Teddy has been able to take away valuable lessons and bring them back to the Solomon Islands. With the goal to improve and find a coach that can prepare him for the elite level of competing, the future is bright for Teddy. And while competing in the Youth Olympic Games made one dream come true, there is still one to go.

“I had the experience and stories that when I went back to my country, I talked with my local coach and triathlon federation committee that I wanted something like my competitors, so that I could catch up with them in future races. I aim to meet them back in future Olympics; not in Rio 2016, but maybe Tokyo 2020.”