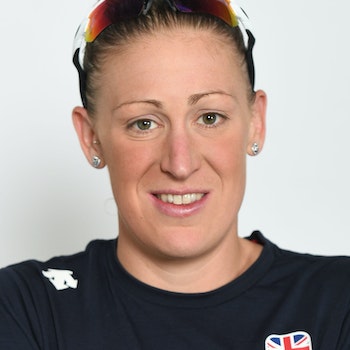 Jodie started swimming for her local club Oldbury Swimming Club when she was just four years old. It was here where her Dad Ian taught her how to swim her first width. From that day on it was clear that sport was for her, as she would love winning from an early age. She even loved swimming up an age group to be racing with and against the older girls.

Jodie’s uncle Derek first introduced her to the sport of triathlon when she was just eight years old. It didn’t take long for him and her dad to realise she had potential. Her training at that age was evening’s spent cycling around Langley Leisure Centre several times, then straight into the pool for two hours swim training, before finally running home with her Dad.

She then entered into the Milk Series when she was nine years old and ended up winning her first triathlon. At this age she wasn’t too worried about whether her glasses were taped to her helmet or whether her equipment was in the correct place, all she wanted was to make her Dad proud.

Since then, Jodie finished last year strong with a top-seven finish in the overall Series rankings as well as two podiums including one WTS win. 2017 brought another podium finish and plenty of highlights. 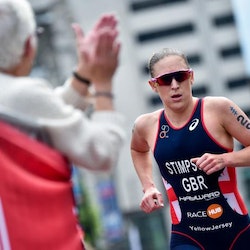 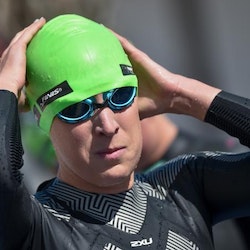 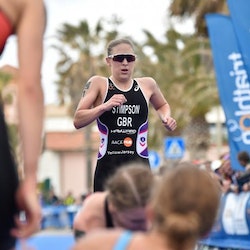 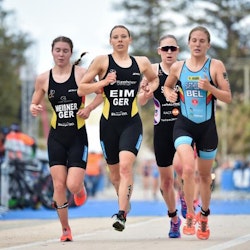 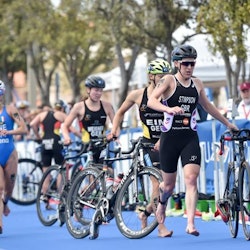 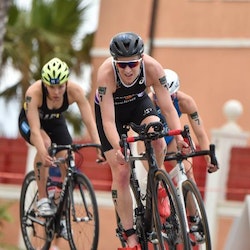 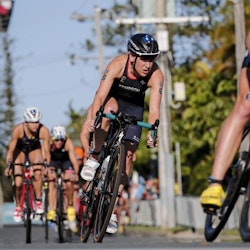 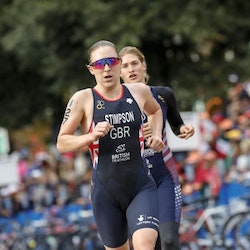