With a long holiday break for many around the world, there was just one lone race over the weekend. South Sumatra hosted the ITU Triathlon Premium Asian Cup in Indonesia, attracting a small, but international field of athletes on Sunday. 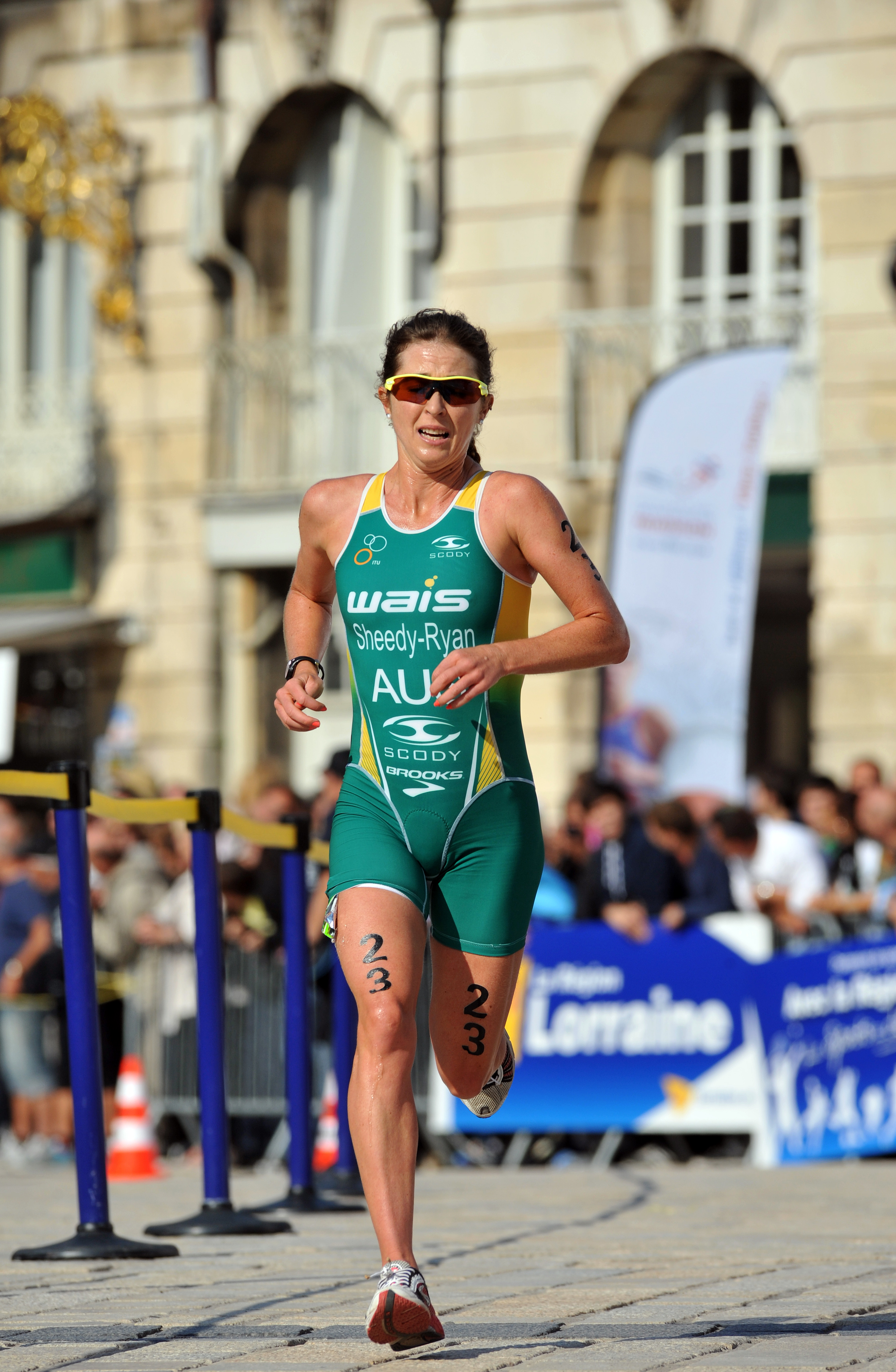 Duathlon World Champion Felicity Sheedy-Ryan (AUS) took top honours in the women’s race. Not surprisingly, the strong runner clocked the fastest run split of the day by nearly two minutes for the win in two hours, six minutes, 48 seconds. Chika Sato (JPN) executed a smart race plan with solid performances in each discipline to take silver in 2:08:31. Her compatriot Kiyomi Niwata (JPN) was one of the fastest women out of the water, but slowed on the bike to ride with the chase group. She sealed up bronze with a sub-39 minute run for a total of 2:08:56.

Three different National Federations were represented on the men’s podium, with Russia’s Ivan Tutukin outrunning Australia’s James Chronis for gold. The pair led start to finish, both swimming and biking in the lead group. However, Tutukin took off on the run, leaving Chronis behind and grabbing the win in 1:49:37. Chronis crossed the finish line next in 1:49:49. Simon Agoston (AUT), who was one of four men in the lead group off the bike, ran alone when he pulled ahead of Japan’s Yuichi Hosoda. Agoston earned bronze in 1:51:07.