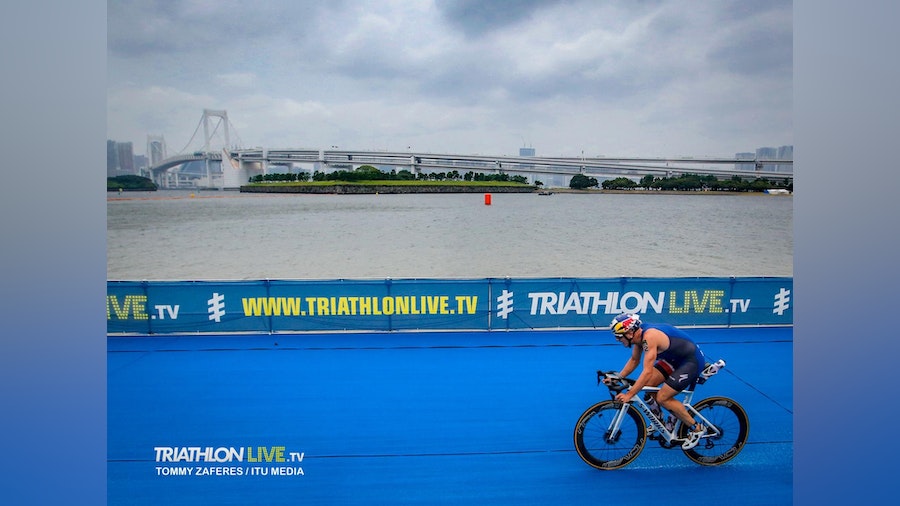 Following the announcement of its new digital partnership with Texaco for the OTT platform TriathlonLIVE, World Triathlon is ready to raise the curtain on a historic year of racing that is set to take over the home of triathlon in 2020.

Last year saw the on-demand service bring more live coverage to more people than ever before, with mobile apps allowing viewers to catch the action on-the-go and wherever they are. Now, with Olympic qualification as well as world titles on the line, this season is set to provide even more live entertainment alongside a host of exclusive features and interviews and a unique archive reaching back through 30 years of world-class racing.

“In this important Olympic year, World Triathlon is delighted to once again expand the service we can offer on TriathlonLIVE,” said ITU President Marisol Casado. “Last year the platform streamed almost 100 races live from across the multisport world, including not just our World Series but the majority of World Cups and WPS action for the first time. By including more races from the wider triathlon family, we have reinforced the platform’s position as the home of multisports and continued our mission to grow the sport and reach more people. Now we want to take that content even further in terms of quality and quantity.”

Following the postponement of WTS Abu Dhabi, the World Triathlon Series will get underway in Bermuda on 18 April. Before then, with Tokyo 2020 Olympic qualification points on the line, World Cups in Mooloolaba, Sarasota, New Plymouth and Brasilia will set the tone for an unmissable start to the new season, with all the action streamed live on TriathlonLIVE.tv.