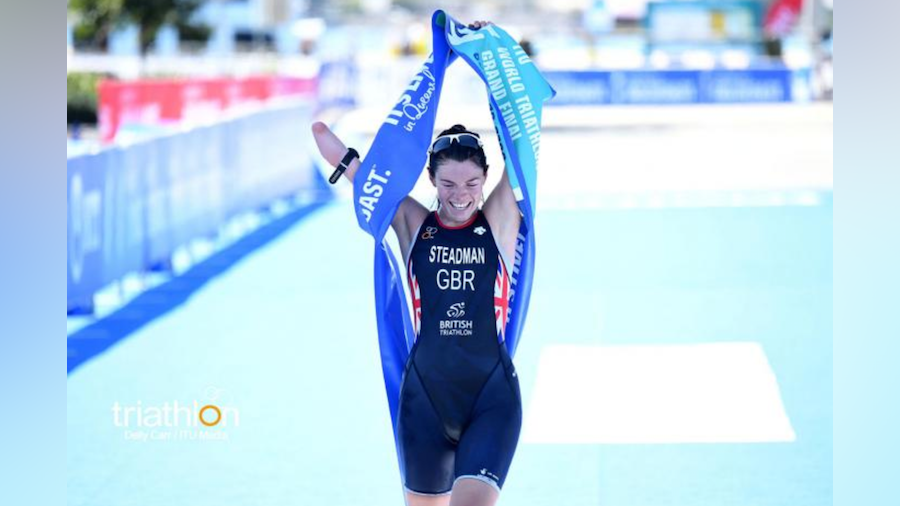 The 2019 World Paratriathlon Series gets underway in Milan at the end of April, the first of three stops throughout the year with Yokohama in May and Montreal following in June. Alongside great champions including Susanna Rodriguez (ESP), Jetze Plat (NED), Tsuchida Wakako (JPN) and Alexis Haninquant (FRA), the return of talents like USA’s Jamie Brown and GB’s Jade Jones could see some of the tightest racing in recent years as the athletes set their targets for Tokyo 2020 qualification.

Along with Plat, teammate Geert Schipper and Britain’s Joe Townsend look the most likely to continue their domination of the men’s PTWC category, although Austrian Thomas Fruehwirth could be the man to break their hold on the podium. The women’s season appears to be wide open with Britain’s experienced Karen Darke among the names joining compatriot Jones, Australia’s Emily Tapp and Lauren Parker and USA’s Kendall Gretsch and Ahalya Lettenberger, all ready to battle it out once more with Wakako. Germany’s Christiane Reppe continues to develop apace and could be the year’s breakthrough name to watch.

In the visually impaired races, Rodriguez will want to continue her sparkling 2018 form, with Alison Peasgood (GBR) and Aussie Katie Kelly almost certain to be back in the medal places too this year. Israel’s Oren Blitzblau returns from a four-year hiatus and will be hoping he can put all his training to good work against the likes of Aaron Scheidies (USA), Jonathan Goerlach (AUS) and current World Champion Dave Ellis (GBR). Finland’s Liisa Lilja (PTS2), Russia’s Victor Chebotarev (PTS3), Luxembourg’s Joe Kurt (PTS4) and Stefan Daniel (PTS5) of Canada will all be looking to work their way into medal positions across the three races.

A key factor for the new season ahead of next year’s Paralympic Games will be the classing-up of men’s PTS2 and PTS3 with PTS4 athletes, and the women’s PTS3 and PTS4 with PTS5 athletes, giving the top athletes the chance to test their abilities against the other classes in the hunt for precious places at Tokyo 2020. That could bring the prospect of Hannah Moore (PTS4) challenging fellow Brits Lauren Steadman and Claire Cashmore (PTS5) over the three segments and USA’s Mark Barr (PTS2) and Spain’s Daniel Molina (PTS3) bringing the very best out of each other in the battle for qualification points.

27 April : Milan World Paratriathlon Series
ITU racing returns to Milan and the stunning central course that begins with a single 750m circuit on the city’s Idroscalo lake, purpose built in the 1930s as a seaplane port. As such, its long, slender shape makes it a perfect bike circuit, up and down its flat eastern flank three times for the 20km ride before a three-lap run on the opposite bank closes out the race.

18 May: Yokohama World Paratriathlon Series
Last year it was Wakako Tsuchida and Mami Tani among the names to take the honours in Yokohama to the delight of their home fans, while USA’s Mark Barr and Allysa Seely (USA) dominated the PTS2 and George Peasgood & Lauren Steadman (PTS5) and Dave Ellis (PTVI) delivered the golds for GB, Susanna Rodriguez the women’s PTVI title.

28 June : Groupe Copley World Paratriathlon Series Montreal
Following the Edmonton event last year, the beautiful city of Montreal represents Canada in 2019, where the iconic Parc Jean-Drapeau will see the final race of the WPS season. A sprint distance circuit on the banks of the St Lawrence River, it is on the final segment’s one-lap, 5km loop of the Olympic basin that the medals are likely to be decided.

Don’t forget that you can follow all the action on TriathlonLIVE.tv