The fifth ITU Development U23 & Junior World Camp is well underway in Rio Maior, Portugal. This year, the camp welcomes a total of 23 athletes and nine coaches from 15 nations. For the first time ever, participants from Papua New Guinea, Slovenia, Turkey and Chinese Taipei are attending the camp to develop the sport of triathlon.

Throughout the nine-day camp, which began on 1 September and will continue to 9 September right before the start of the London Grand Final, athletes will not only train, but will also participate in lectures and educational seminars to increase their knowledge of the sport.

The camp was kicked off with an opening ceremony, which was attended by ITU President Marisol Casado, as well as several members of Portugal’s high ranking sports leadership, including José Manuel Constantino President, Olympic Committee of Portugal,  Emídio Guerreiro, Secretary of State and Youth Sport, Fernando Feijao,  President of Portugal Triathlon Federation and Isaura Morais, the Mayor of Rio Maior. 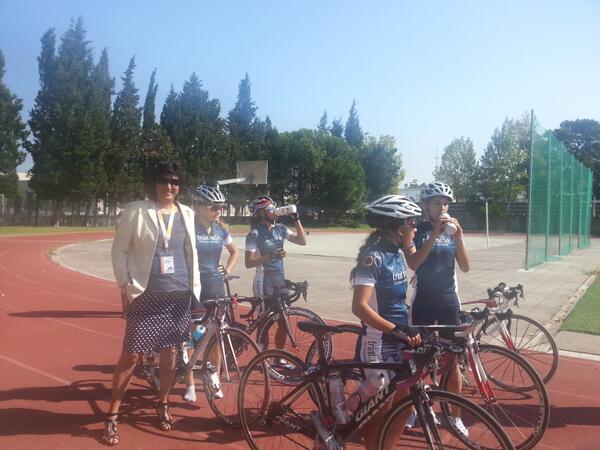 “I always like to be close to the young, talented athletes who can give me more energy in these important days on the was to Buenos Aires & London GF,” Casado said. 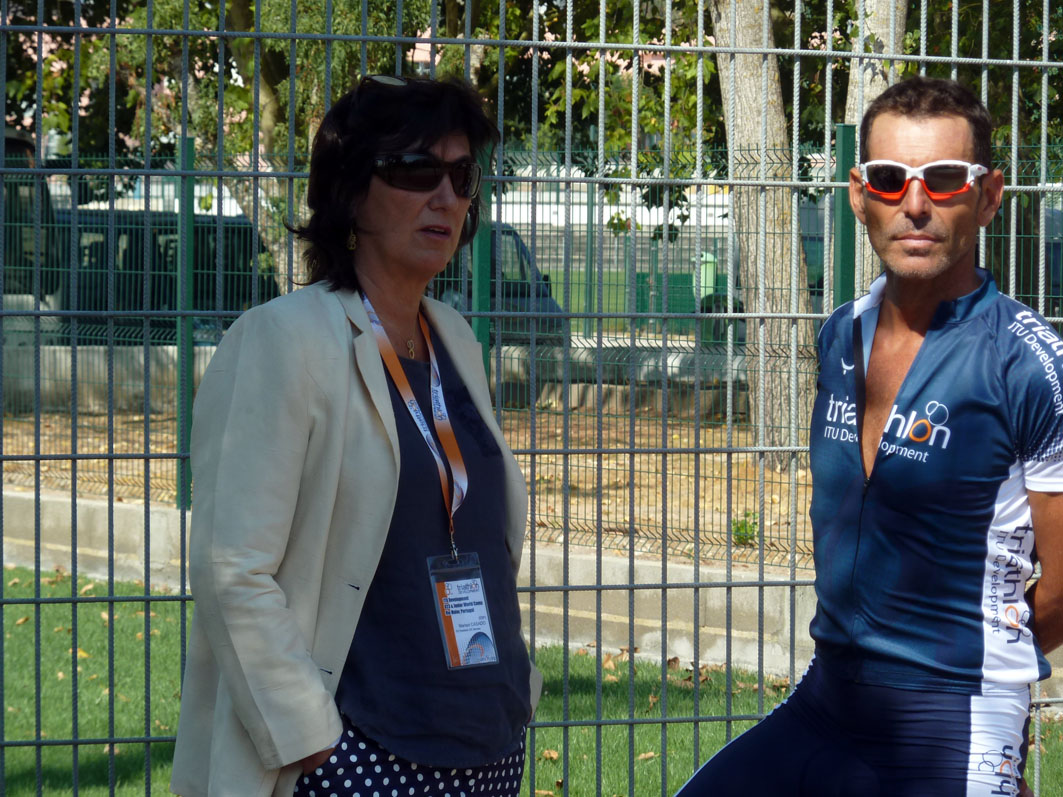