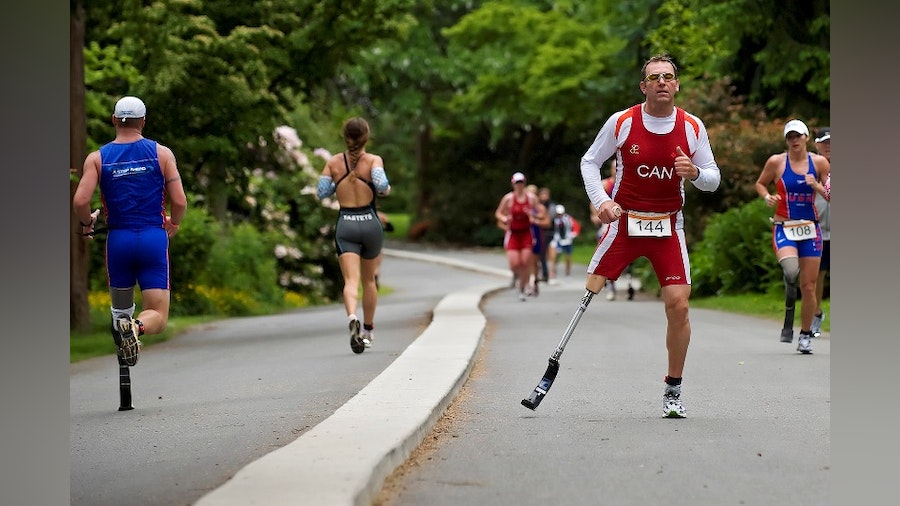 Athletes from the Americas in all para classifications will battle it out for a cash prize purse while they continue to hone their skills in preparation for paratriathlon’s debut at the 2016 Paralympic Summer Games in Rio de Janeiro.

“Edmonton celebrated the successful return of ITU World Cup triathlon racing last year, and we are delighted to build on our proud history of staging world-class events by adding the stand-alone PATCO paratriathlon race into this year’s festival,” said Sheila O’Kelly, executive director, Edmonton Triathlon Academy. “We look forward to making Edmonton an annual paratriathlon stop on the world cup circuit, commencing in 2013”

“Since paratriathlon was introduced into the Paralympic line-up, Triathlon Canada has committed to playing a leading role in the development of the sport in an effort to ensure its successful debut at the 2016 Games in Rio,” said Larry McMahon, operations director, Triathlon Canada, who added “Edmonton’s world cup venue is an ideal venue for paratriathlon with athletes having easy access to accommodation and training facilities at the University of Alberta.  It is our goal to build on the culture of triathlon excellence rooted in Canada, and ensure our athletes are fully-prepared to charge for the Paralympic podium.”

The PATCO Paratriathlon Championships will be a test event for ITU Paratriathlon World Cups commencing in 2013 en route to the Rio Games.

For more information on Triathlon Canada, please visit us at www.triathloncanada.com