Brownlee double trouble as Alistair gets three-peat in Madrid

It’s the first time the Brownlee brothers have both medalled in a Dextro Energy Triathlon Series race, and it came on the back of an lightning quick run where they worked together to burn home favourite Javier Gomez. Alistair Brownlee said while he hadn’t quite been expecting it, he was happy it happened at the place where he collected his break through win three years ago.

Watch the full races again on www.triathlonlive.tv. The one hour magazine show will be available this Wednesday

“Yeah absolutely, I suppose it’s not been a while coming, but it had to happen sometime and why not have it happen in Madrid, a race where I have done really well in and such a fantastic course,” he said.

Alistair had opened up a break on his brother in the last kilometre, but stopped and waited to embrace his brother before Jonathan made sure Alistair crossed first. Jonathan said it had been a nice way to celebrate their first shared podium.

“The Brownlees were just on a different level on the run, so I couldn’t do too much. I tried on the first lap, I tried to follow them but I know that was not my pace, I was waiting to see if they would slow down, but they didn’t, they went faster and they smashed me.”
Javier Gomez

Gomez came in third and is still yet to win his home event since it became part of the Dextro Energy Triathlon ITU World Championship Series, as Alistair Brownlee has beaten him to it in 2009, 2010 and now 2011, but he said he just couldn’t compete with the brothers on the day.

“We were the guys who worked the most on the bikes through the whole race, and they still ran the fastest. So they are just impressive, congratulations to them and I will just keep on working and try to beat them in the next one.”

Those three were always in the lead in a sunny day in Madrid, they exited the swim with the leaders and were then part of an initial 11-man break on the bike that pushed out to a 20second lead on the main group after the first lap.

But with Gomez, the Brownlees, James Elvery, Frederic Belaubre, Dmitry Polyansky, Alexander Brukhankov and Aurelien Raphael in that group, they kept pushing the pace. A small chase group with Ivan Rana, Hirokatsu Tayama and Jan Frodeno were just behind and just before halfway, reigning Olympic champion Frodeno caught the lead group to make it 12. Together, they continued to push out the laps quickly and entered T2 with an almost two-minute lead on the rest of the field.

It was always going to be almost impossible to catch that top group, and even more so when the Brownlee brothers and Gomez started to break away. Soon, even Gomez couldn’t catch up as the brothers hammered away on a torrid pace. Even as he stopped to wait for his brother, Alistair Brownlee’s run time was still a super quick 30 minutes 8 seconds.

Despite working together to pull off what seemed like a perfect plan, Jonathan said they hadn’t thought about it before.

“We were working together, but we didn’t plan from the start to do that, just during the race we talk a lot we talk about time gaps, we’ve got 50 seconds on it now, let’s just work, let’s work,” Jonathan said. “So we didn’t go in with a plan, it just developed.”

Overall, Gomez’s third place was enough to keep him in the lead of the Dextro Energy Triathlon ITU World Championship Series rankings with 1485 points compared to Jonathan Brownlee’s 1480 points. Polyanksy moves into third place in the overall rankings, with 983 points. Alistair Brownlee is in fifth, a jump of about 20 places after his 28th place finish in the first race of the year in Sydney.

Russia went fourth and fifth with Brukhankov and Polyansky while Frodeno finished up in sixth spot.  He was followed by a pair of Frenchman, Belaubre and Raphael. 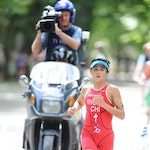 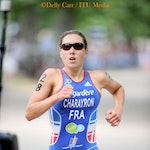 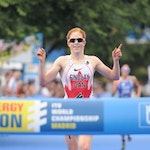 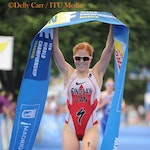 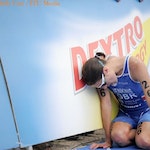 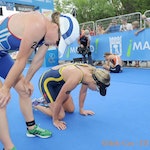 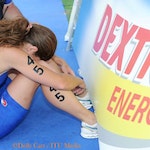 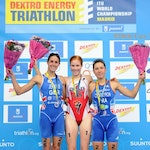 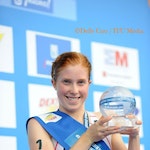 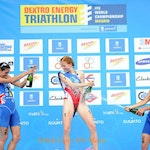 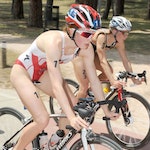 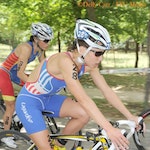 We may be only one week in to the extended race to crown the 2022 World Triathlon…
The Executive Board of World Triathlon has decided to reschedule the 2021 World…
There are millions of coaches around the world, some of them working on a…
more news →