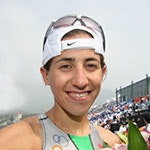 When Fernanda Ribeiro won the women’s 10,000-meter gold medal in the Atlanta 1996 Olympic Games, she not only added to Portugal’s medal count, she also inspired a young girl to do the same. That girl was Vanessa Fernandes and from that moment on, Fernandes knew she wanted to win a medal for her country. In 2008, that dream became a reality as Fernandes claimed a silver in the triathlon event at the Beijing Olympics.

Fernandes started by competing for her local triathlon club and then moved on to racing for Belenenses, a Portuguese sports club, where she became an Under23 World Champion. She won her first World Cup one week after her 18th birthday, in September 2003. Since her early start, Fernandes has cemented her legacy as one of the greatest female athletes of all time. Fernandes holds a record 20 World Cup wins – more than any other male or female in 25 years of ITU racing - an Olympic silver medal and a World Championship. 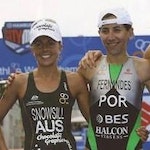 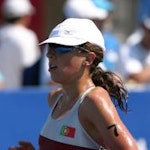 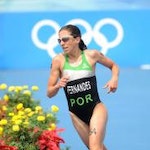 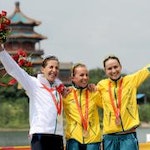 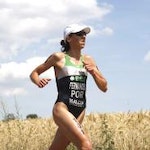 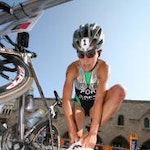