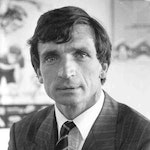 Joop van Zanten is a Dutch triathlon pioneer, whose contribution has brought the sport of triathlon to what it is today. With his endless commitment and vision, Joop played a key role in establishing and formalising triathlon organisations.

Joop contributed to the formation of the Dutch Triathlon Bond in 1987 and was the first President until 1999, when he stepped down in order to enjoy more time participating in sporting events. Joop paved the way for triathlon in order to formalise, regulate and increase the accessibility of the sport.

Joop also competed in Track and Field and transitioned to Long Distance at the age of 35, with his personal best being 2 hours and 36 minutes.  In 1980, Joop competed in the newly created Multi-Sport event in the Netherlands, the event seemed almost superhuman, held over two days, consisting of a 85 kilometre cycle, 40 kilometre ice speedskating, 3 kilometre swim and a 30 kilometre run, with hundreds of competitors.
As a pioneer of triathlon, Joop also served in the Military as a Lieutenant, just as a strong wave of military interest in athletics arose, it was further encouraged by Joop’s activities as a board member and trainer of the local Athletics Association.

With an educational background in economics and languages, Joop applied his strong entrepreneurial skills and business experience to set up and steer the Triathlon League in a structured and formalised direction while he also established and managed his own company. 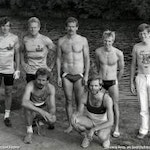 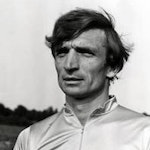 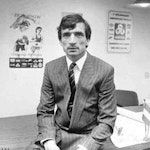 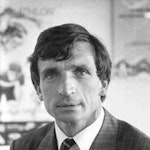 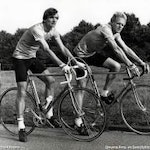