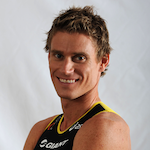 Hailing from Temora, New South Wales, Australia’s Brad Kahlefeldt is an inspiration for all athletes when it comes to using positivity to overcome the obstacles that life throws in everybody’s lives at one time or another. A promising Aussie Rule Footballer, Karl decided to focus on running and then triathlon, competing for the first time in Canberra in 1993 and reaching his first Elite-level World Cup 7 years later, scoring a top ten finish in Cancun. After finally putting behind him several injury setbacks that had forestalled the start of his career proper, in 2002, at the same venue, Brad became the U23 World Champion, propelling himself into the spotlight and consistently onto the podiums of ITU’s top-tier races. Bronze in the 2005 World Championships saw the Australian hit the number one ranking for the first time, and was followed up with Commonwealth Games individual gold as well as a host of World Cup triumphs. Brad went on to represent his country at the 2008 Beijing Olympics and London 2012, and his place as one of Australia’s greatest triathletes sees him deservedly enter the ITU Hall of Fame this year. 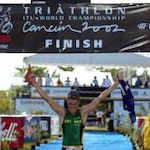 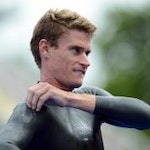 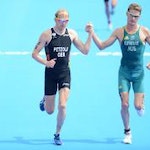 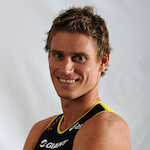 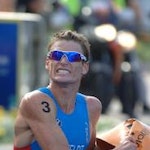