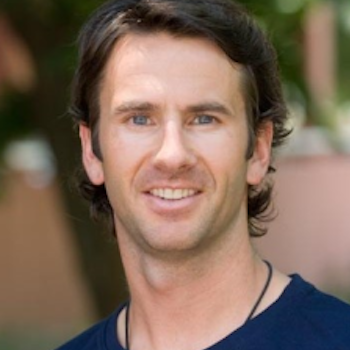 Australia’s Peter “Robbo” Robertson finished his ITU career with three world titles, two World Championship silver medals, a Commonwealth Games bronze medal, and two Olympic appearances. It’s a resume that should spark fear into competitors, but actually, almost all of Robertson’s biggest performances came on days when he was the rank outsider.

For many Robertson’s 2005 ITU World Championship win in Gamagori is the one that sticks out. With a call-up to the Australian team just 12 days beforehand in an emotional year where his mother had been diagnosed with cancer, Robertson knew his only hope was laying down a good run. His race plan unfolded perfectly and he asserted his status as one of the ITU’s greats with his third ITU World Championship.

It also capped off an incredible five year run of ITU World Championships where he didn’t finish lower than second. Starting in Perth in 2000 where he collected silver behind Olivier Marceau, he won in Edmonton, finished second behind Ivan Rana in Cancun in 2002, and then regained his title in Queenstown in 2003. He missed the 2004 race to prepare for the Athens Olympics, before making a triumphant return in 2005 in Japan. Robertson’s record is one of the best, from six overall ITU World Championship appearances, he had three wins, place, in Lausanne in 2006.

He won the Australian Institute of Sport Athlete of the Year with Robin Bell in 2005, and in the 2006 Commonwealth Games, Robertson took the bronze medal.

Robbo currently lives in Australia, and races over a variety of longer distances. 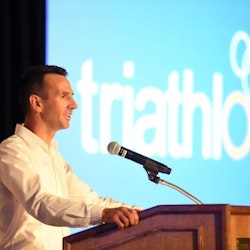 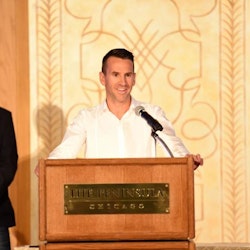 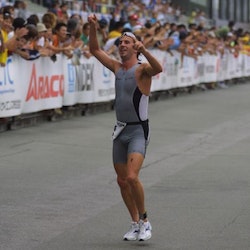 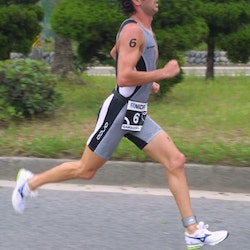 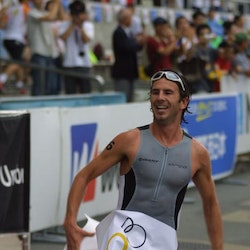 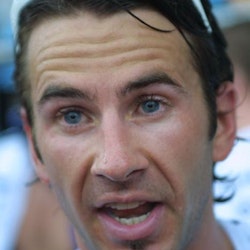