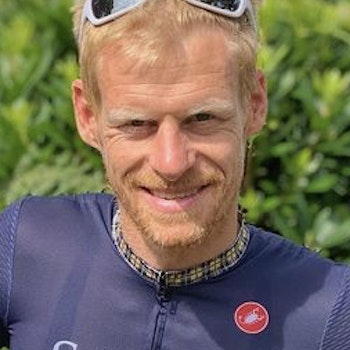 Ben is a former minor-counties cricketer (he played over 50 championship matches for Cornwall) who turned to multi-sport in his late 20s after work and injury forced him from the cricket field. Over the following decade or so, he has progressed from a 40 minute 10k runner to two time Cheltenham Half Marathon winner and National Duathlon Champion (2019). He has represented GBR at elite level over standard and middle distance duathlon with a best result over the middle distance of 4th in the European Elite Champs (Powerman Denmark, Viborg, 2019). In November 2021, he placed 17th in his debut - at the age of 40 - at the standard distance Elite World Championships. He is still getting quicker and hoping to lower his PBs of 15.01 and 31.07 for 5k and 10k respectively, as well as drop his 52.26 for 25m TT. Ben is married (to Rachael) and has two children (Barney, 11 and Kiki, 10) and is a housemaster and teacher of Geography at Dean Close School, Cheltenham. 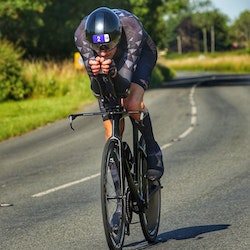 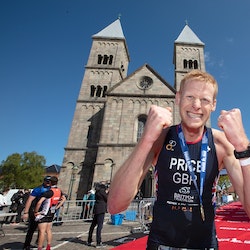 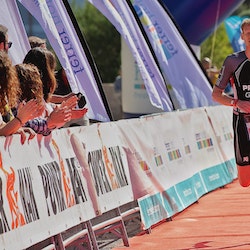 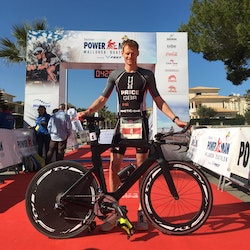 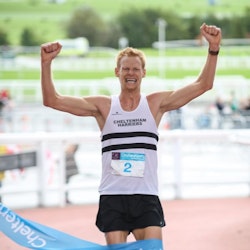 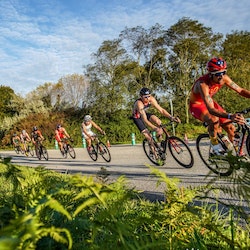 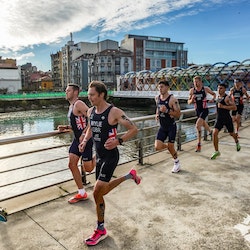