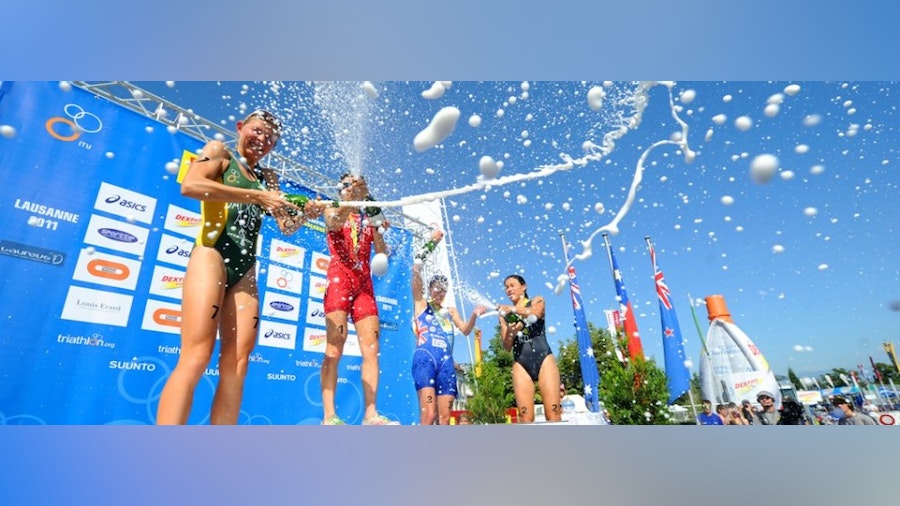 Relive all the thrills and spills from the 2011 Dextro Energy Triathlon ITU World Championship Series in the season review show that is now available for viewing on triathlonlive.tv.

With exclusive interviews of the top ITU stars, you’ll hear their thoughts as they reflect on the races and give their insights into how the big races were won and lost.

From the opening round in Sydney to the Grand Final in Beijing, watch all the top moments in the eight rounds including: Paula Findlay’s string of three straight victories to open the season, Javier Gomez’s gutsy comeback victory in Sydney, the Brownlees domination in Madrid, the Aussie Emmas sweep in Hamburg, the Olympic preview event in London and how Helen Jenkins (GBR) and Alistair Brownlee (GBR) were crowned the 2011 ITU World Champions in Beijing.

The 2012 ITU World Championship Series kicks off in Sydney on 14-15 April.

Marisol Casado has received the overwhelming support of the organisation’s…
With Members of World Triathlon getting ready for the upcoming Congress, we would…
During a week of virtual meetings of all 12 of the World Triathlon Committees and…
more news →