Snowsill out of Grand Final

Snowsill recently returned home from racing in Europe for medical attention to a labral tear and soft cartilage injury to her hip. Whereas keyhole surgery was successful, it required her to rest the troubled joint before returning to a heavy load of training. Despite being underdone, Snowsill was keen to race, but a weekend meeting with her surgeon convinced her and coach Craig Walton that it was not worth returning too early and causing potential long term damage.

“I am really disappointed that having the opportunity to compete at home in front of family and friends is not going to happen,” Snowsill said. “I have done everything possible I was allowed to in that short time, however, I can only be thankful it happened this year and not last year.  I am still excited to witness the first Grand Final of the World Series unfold and will still feel proud to showcase our sport to the local community and the international athletes who are competing.”

Walton said Snowsill is a fierce competitor and extremely frustrated; however, it was always going to be a tall order to get her on the start line for the Grand Final on September 13.

“If Emma continues to push the envelope like she already has and competes with the labrum injury under repair, she would most likely be compromising the joint if she over stresses the area now, which may adversely impact on her longer term run-up to the next Olympics.”

Snowsill’s withdrawal means all eyes will be on Emma Moffatt as she attempts to clinch her first world title in a year when, for the first time, the championship is decided over a series of races.

Previews, live broadcast and video on demand are available from www.triathlon.org/tv 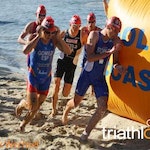 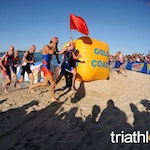 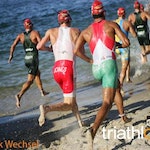 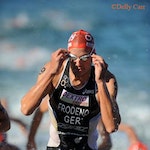 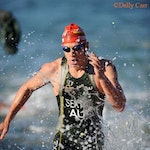 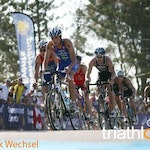 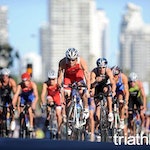 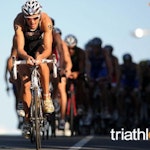 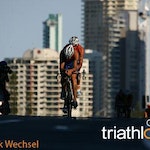 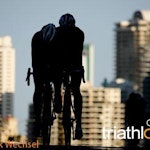 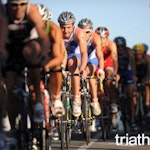 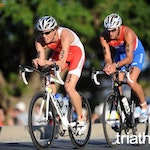