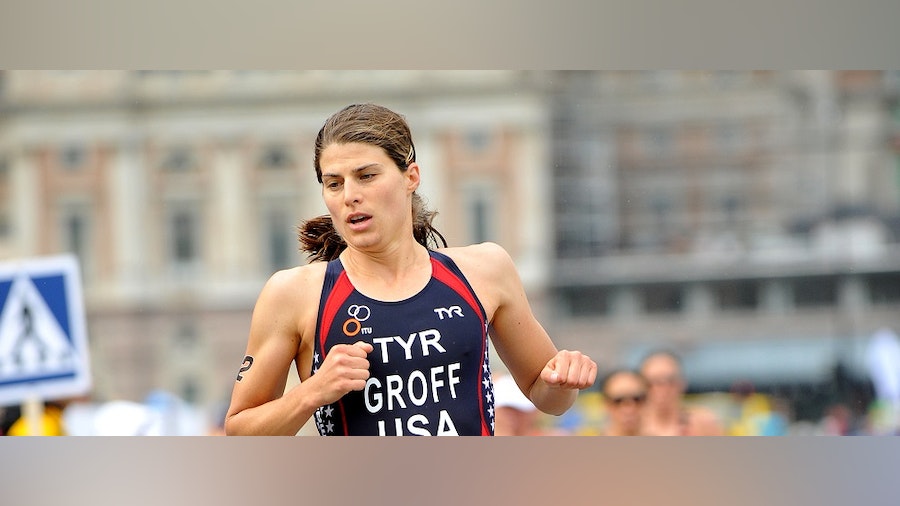 With just three races left on the 2016 calendar, the points race for World Championship crowns has heated up as the World Triathlon Series heads to Stockholm. This year the course will feature a new swim start and two transitions making for an exciting and demanding event.

Leading the Columbia Threadneedle Rankings is Gwen Jorgensen, who will sit Stockholm out, meaning compatriot Katie Zaferes has the opportunity to score some points that could narrow the gap to a World Championship title.

Zaferes has zinged through a breakout season that has included an incredible five podium finishes this year. She only needs to add a win to her CV to complete her medal haul. A win would also put her just 240 points behind Jorgensen, who has maxed out her points with five wins until the Grand Final. Sarah True (USA) has also enjoyed a tremendous season to date, during which she has clenched her spot to the Rio 2016 Olympics and scored two top three WTS finishes. Having won in Stockholm last year, True comes to the standard-distance event in third place on the Columbia Threadneedle Rankings.

Only 41 points separate True from fourth-ranked Andrea Hewitt (NZL), who finished second to True in last year’s race. However, despite Jorgensen’s absence, the podium will be no less difficult to reach with reigning Olympic champion Nicola Spirig on the start list.

While Spirig has contested just one World Triathlon Series event this year, she’s anything but the underdog. The reigning Olympic gold medallist raced to bronze in Cape Town before earning her spot in Rio with a win at the Baku European Games. Spirig continued her European domination with a win at the European Championships, making the Swiss star one to chase this Saturday.

A sneakily challenging course lined with cobblestones, expect strong cyclists like Hewitt & Spirig to flourish, along with the likes of Pan American Games champion Barbara Riveros (CHI) and Flora Duffy (BER). Veteran Erin Densham joins a tough contingency of Australian athletes with Emma Jackson, Charlotte McShane, and the young Gillian Backhouse all expected to be in the mix.

The women’s race will be contested at 12:25pm local time on Saturday, August 22. Click here for international start times.
Follow the races with live timing at triathlon.org and on twitter @triathlonlive. 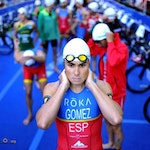 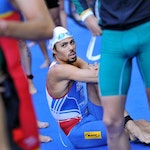 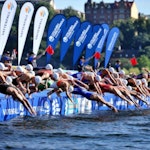 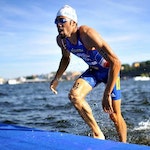 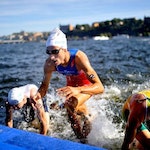 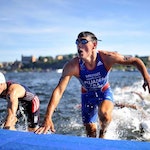 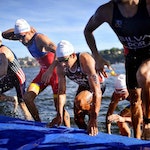 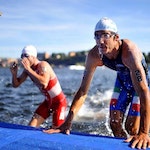 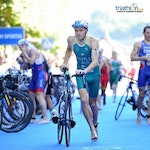 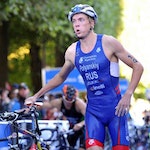 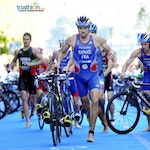 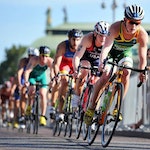