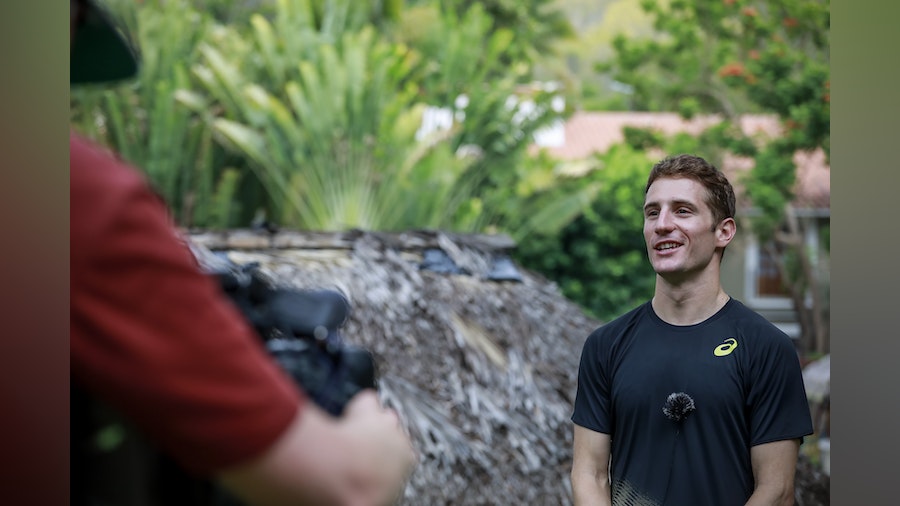 The 2019 Shymkent ASTC Triathlon Asian Cup took place in Kazakhstan on 25 May and the race witnessed an exciting first for ITU’s development programme. The group of athletes from less-established National Federations has trained and raced under the banner of the ASICS World Triathlon Team since the start of the 2018 season, and their impressive progress was again underlined with an unprecedented double that saw victories for its members in both the men’s and women’s races for the first time in an Elite event.

Romania’s Antoanela Manac and Serbia’s Ognjen Stojanovic both took home the golds, the results also helping push them to their highest positions on the ITU World Rankings. A strong swim and powerful run from Stojanovic helps him up to 76th in the world, while it was Manac’s bike prowess that put her in control and into 97th place in the rankings up from 126th.