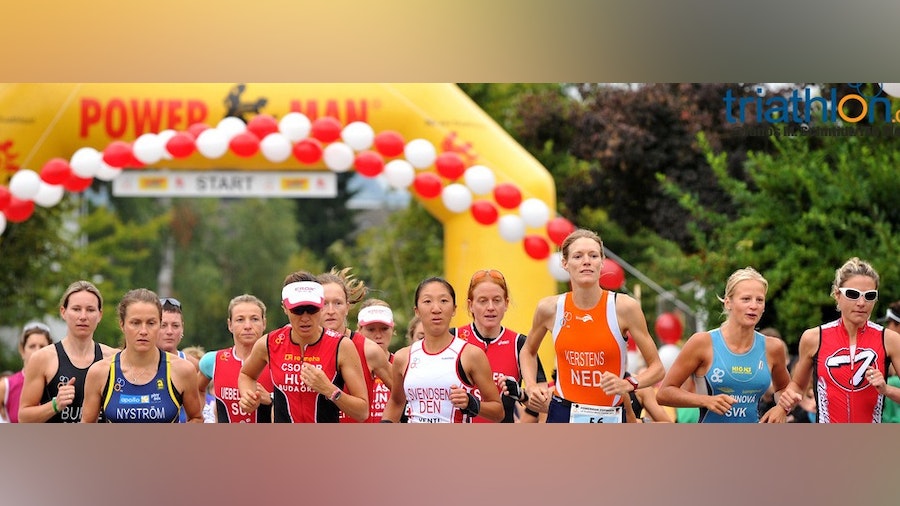 For the second consecutive year and the fifth time in history, the ITU Powerman Long Distance Duathlon World Championships will be decided in the small and scenic Swiss town of Zofingen. Defending world champions Melanie Burke (NZL) and Joerie Vansteelant (BEL) will each return in attempts to repeat as the fastest duathletes in the world. The grueling race is set over a challenging 10km run, 150km bike, 30km run distance that includes a steep climb on the bike and hills at the beginning of each run lap. Although Burke was crowned the 2011 champion, her title isn’t necessarily secure the second time around. As the duathlon season in Burke’s native New Zealand begins after the World Championships, the three-time Oceania duathlon champion has yet to race in the event this year. However, that doesn’t mean she isn’t in form. Burke prepared for the seven-hour race by competing in triathlons earlier in the year.

To vie for the title, Nystorm will need to maintain pace with Burke on the three-lap bike course, where the defending champion gained an unconquerable lead last year with the top bike split. However, Nystorm, who clocked the fastest 30km run split in 2011, may have an advantage over Burke in the final duathlon discipline. While Burke’s cycling training has been on par, she suffered a running injury this year, exposing a weakness to Nystorm’s strength.

May Kerstens (NED), who is currently ranked third in the Powerwoman charts and finished fourth in the race last year, could also pose a threat. Lucy Gossage (GBR), the 2012 European Championships gold medallist, looks to be in strong racing form and could challenge for the podium. Four-time reigning world champion Joerie Vansteelant looks dangerous as ever, having recently won the Powerman Austria Duathlon in August and European Championships earlier in the year. If the Belgian is in any form compared to 2011, there will be no stopping him. Vansteelant owned the race from start to finish, having posted the top 10km run and 150km bike splits and lowered the course record.

Only silver medallist Thibaut Humbert (FRA), who is slated to compete again this year, out-ran Vansteelant’s 30km run split. However, Humbert’s 11-second advantage on the final run was no match for Vansteelant, who crossed over the finish line nearly 10 minutes ahead. Andrea Sutz (SUI), the 2011 bronze medallist, joins Humbert in the attempt to challenge Vansteelant’s hunt for double gold. Sutz’s racing ability, however, is a question mark, as he was forced to forgo running from February until June due to a training accident.

Anthony Le Duey (FRA) will also be a competitor to watch out for, as he is coming off a second-place finish to Vansteelant at European Championships. The Frenchman finished fifth in the race last year. Soren Bystrupe (DEN), who will be looking to avenge his missed podium in 2011, will no doubt be a top competitor.

The women’s race gets underway at 8:00am on Sunday 2 September for the women. The men will take off an hour later at 9:00am local time. Follow Powerman Zofingen on twitter @PM_Zofingen for all the latest news and action from the 2012 ITU Powerman Long Distance Duathlon World Championships.

On the 25th September, we join the International Council for Coaching Excellence…
For the 2022 ICCE Global Coaches Day on 25 September, Rodrigo Milazzo and Tibor…
There may be plenty of racing left to come in this extended 2022 season, but we…
more news →