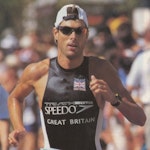 Born in Cape Town, South Africa, his father and mother (who was a swim coach) supported him. By the end of his fifth year at school, he had won honours in swimming, sailing and biathlon and was known as a cross-country runner. In 1988 Lessing was South African national champion, but after he finished high school he wanted to compete internationally, he made the decision to represent Great Britain, his mother’s home nation. At the time South Africa was banned from competing in all international sporting competitions due to Apartheid. 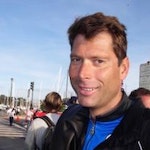 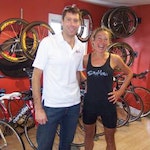 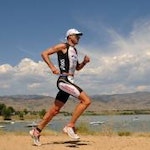 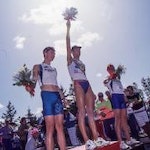 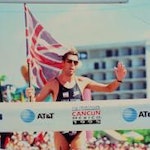 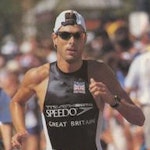